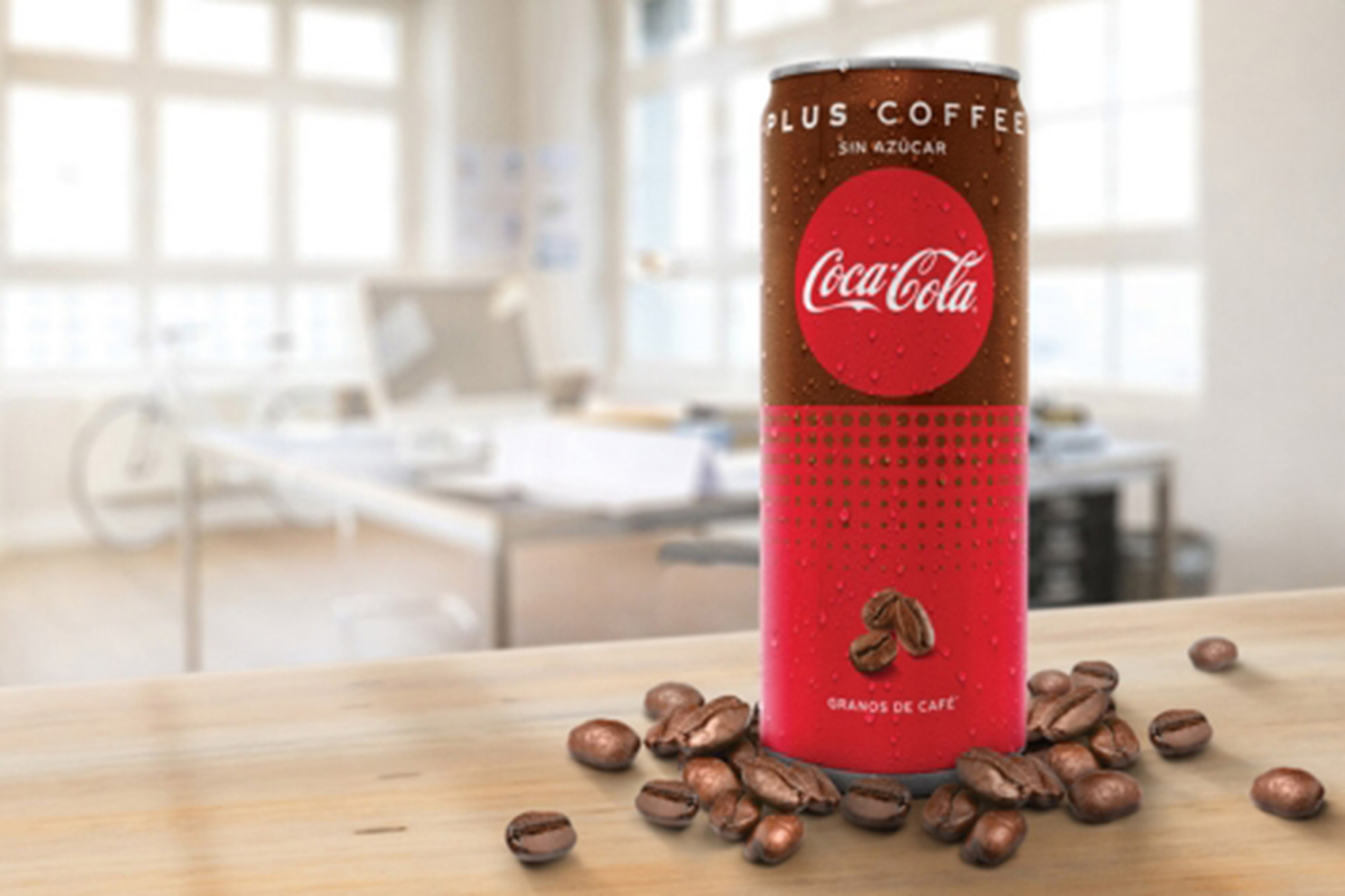 Coca-Cola Launches Coffee Induced Drink In The US

Coca-Cola has launched five variants of its Cola-Coffee hybrid, naming it Coca-Cola with Coffee, which is now available for sale in the US. The new U.S. version has been taglined as a beverage that “sips like a Coke and finishes like a coffee” and is offered in multiple flavor varieties.

Coca-Cola with Coffee and its Zero Sugar counterpart have just been launched nationwide. After several years of offering it abroad and testing similar combos like Coca-Cola Blak, a coffee-flavored soft drink that fizzled out in 2008 after just two years on the market, Coca-Cola with Coffee is finally arriving in the United States, after being launched in Japan in 2018. Since its launch, the US is the 50th market, and the largest one to get it, the company said.

“Coca-Cola with Coffee is a true hybrid innovation that provides the perfect solution for that mid-afternoon pick-me-up we all want, especially in today’s work-from-home environment. Many people are often torn between reaching for a soft drink or a coffee at 3 p.m. at work, at school, or on the go,” ” Brandan Strickland, brand director for Coca-Cola Trademark, explained, adding that more than half of people who drink both beverages do it on a regular basis. “Now, you don’t need to leave Coca-Cola to get your coffee fix.”

Coming to the five variants, Coca-Cola with Coffee Dark Blend can also be purchased in a Coca-Cola with Coffee Zero Sugar version. A Vanilla variety is available as both regular and Zero Sugar. Lastly, you can also find a Caramel version—but only with sugar. All five varieties are made with Brazilian coffee and contain 69 milligrams of caffeine per 12-ounce can. That’s double the caffeine of a regular Coca-Cola, but still about half of the caffeine in a 12-ounce cup of coffee.

“While other categories including energy drinks have ventured into the zero-sugar territory, ready-to-drink coffee hasn’t because many offerings are dairy-based,” Strickland continued. “So we see this as a major whitespace opportunity.” The brand also touted that 80 percent of people who tried Coca-Cola with Coffee said they would buy it.

Coca-Cola is teaming up with Walmart in the US in a pilot to deliver the new product via drone in Coffee County, Ga, the company said.