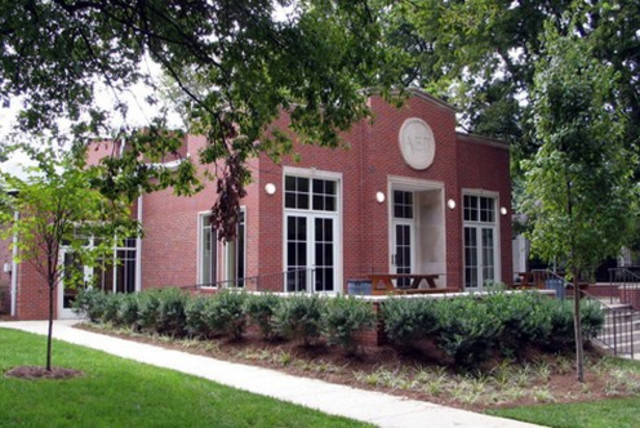 A new survey conducted by the Cohen Research Group has found an alarming level of anti-Semitism experienced by Jewish students on college campuses, that forces them to sometimes even hide their identity.

The survey polled 1,027 members of the predominately Jewish fraternity Alpha Epsilon Pi (AEPi) and the leading Jewish sorority Alpha Epsilon Phi (AEPhi). According to the findings, nearly 70 percent of the students experienced or were familiar with an anti-Semitic attack in the past 120 days, with more than 65 percent of these students feeling unsafe on campus and one-in-10 fearing physical attack. Furthermore, 50 percent of students said they have felt the need to hide their Jewish identity.

The poll was conducted between April 14-20, in collaboration with the Louis D. Brandeis Center for Human Rights Under Law.

The survey noted that campus anti-Semitism is most often experienced through words and offensive statements targeted at Jews as a community, including comments such as Jews are “greedy” or “cheap.” Additionally, it found that Jews have a collective responsibility for Israel’s military actions was “relatively common,” noting that it was conducted before the May 2021 Gaza conflict, which saw a major spike in anti-Semitism across the United States.