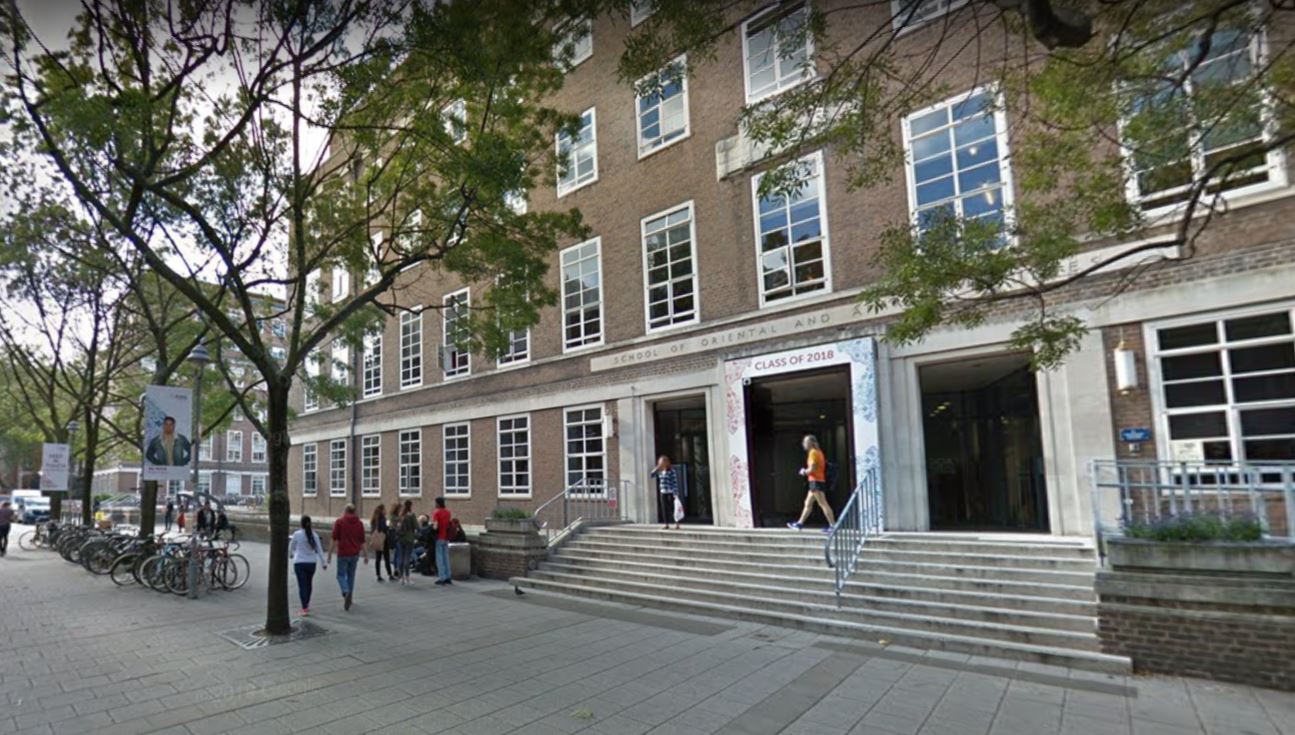 The SOAS University of London refunded £15,000 in tuition fees to a Jewish student who left his course at the institute after being subject to severe anti-semitism. Noah Lewis, a Canadian student who attended the school for the academic year of 2018-19, reached the settlement with the college after dropping out because of anxiety triggered by campus anti-Semitism.

In a statement, Lewis said, “The anti-Semitic climate that has taken hold on UK campuses like SOAS cannot be allowed to persist and I strongly urge fellow students who have suffered similar experiences to speak out. This is the only way that we will affect positive change.” The UKLFI Charitable Trust and The Lawfare Project assisted Mr. Lewis with his appeal, as he claimed a refund of his tuition fees and other expenses he had incurred as a foreign student during the year.

SOAS has now reached a settlement with Mr. Lewis, paying him £15,000 compensation. Despite the settlement, the Appeal Panel recommended that SOAS should still go ahead with an independent investigation of the key issues at stake in this case. This recommendation is to be discussed with the incoming SOAS Director, Prof Adam Habib, in January.

According to the detailed appeal, Jewish or pro-Israel students on campus were often labeled and referred to as ‘Zionists’. The term is used as an offensive, antisemitic blanket term to label anyone with a Jewish connection who advocates a position that might be to Israel’s benefit; to them, Zionism, in general, is akin to fascism and racism.

Furthermore, antisemitic graffiti was found on campus lockers, antisemitic symbols and statements can be found scribbled or scratched into desks in the library and on the walls of bathroom stalls. There is also a large sign in the window by the door of the main SOAS building proclaiming SOAS’s support for BDS.

In Lewis’s case, his classmates reportedly criticized and antagonized him for the pro-Israel stance he appeared to take.  For example, he was told that he was complicit in covering up Israeli war crimes and that he must be a “white supremacist Nazi” for ignoring the “genocide” and “apartheid” taking place in “Palestine.”

Mr. Lewis commented, “as the grandchild of Holocaust survivors and having many family members who were murdered during the Holocaust, being called a Nazi is amongst the most offensive thing you can call a Jew, and to be called one by individuals on campus was a horrific experience for me. Being Jewish and Israeli, there have been many moments during which I have felt unwelcome and uncomfortable at SOAS. Rather than promote an understanding of other cultures, SOAS creates more hatred and hostility. Instead of reflecting on the fact that Israel exists to provide a state where there is no discrimination towards Jews – the very discrimination they are encouraging, SOAS deepens the divide and moves further away from a point of acceptance and understanding.”

In response, the University said, “SOAS is extremely concerned about any allegations of anti-Semitism at our School. We cannot comment on any individual student case or the outcomes of any appeal. However, where we have established an independent panel as part of a complaints process, we would of course consider the findings of such a panel thoroughly and take appropriate action.”