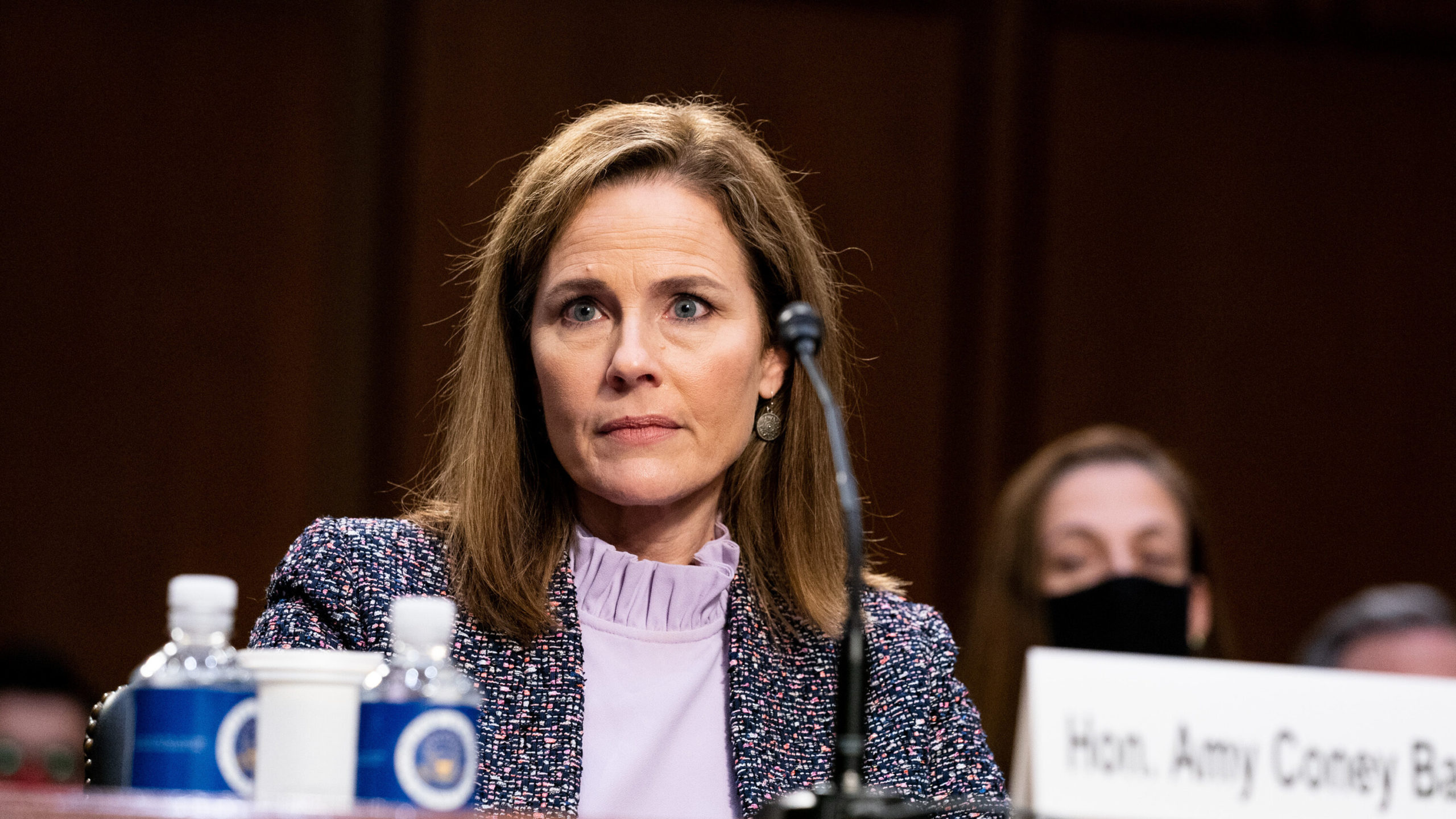 Committee Vote on SCOTUS Pick To Come on October 22

After 4 days of confirmation hearings that were centered around controversial laws and Amy Coney Barrett’s take on judicial decisions, the Senate Judiciary Committee has upheld the fast-tracking of the SCOTUS nomination, with a final decision before the November 3rd elections.

During the course of her confirmation hearings, Democrats claimed to have gathered over a hundred unanswered questions, whilst stating that Barrett had sidestepped from various contentious issues including abortion, guns, and the Affordable Care Act. This being said, Barrett also vowed to keep an open mind on any matter that comes before the court, saying that her opinions and ideologies would not cloud her judgment.

The panel also heard personal testimonies from some of Barrett’s former colleagues and advocates who could be impacted by Barrett’s confirmation to the high court. Here’s what comes next for the conservative nominee.

The Senate Judiciary Committee, consisting of the same group of 22 senators who took part in the confirmation hearings this week, will cast their vote on Oct. 22 at 1 p.m. With clear advantages on the Republican front, it is speculated that the nomination will pass the panel, to move on to the full Senate approval, which will also be smooth-sailing.

On the other hand, Democrats could try to steer away or buy more time with certain procedural maneuvers but they don’t have the kind of numbers the Republicans do to fully hit the brakes on the nomination.

Trying their luck on the last day of the confirmation hearings on Thursday, several Democratic senators called for permanently halting her nomination, but to no avail. The action was defeated in a party-line 12-10 vote.

As of now, it is unknown as to what strategy the democrats might use to delay the procedure, but as reported by USA Today, Sen. Richard Blumenthal, D-Conn., hinted towards a possible play, saying “a week in this nomination process is like, you know, a month.”

If the October 22nd votes go seamlessly in the favor of ACB, the date of the final vote will most likely be in the week of Oct. 26 – just days before the Nov. 3 election. A simple majority of the 100-member chamber will have to vote in favor of her nomination for Barrett to be sworn in as the Supreme Court’s ninth justice. Republicans outnumber Democrats 53 – 47 in the Senate, which might make it easier for them to get her selected.

The Swearing-In: Before The Elections, Perhaps

If all goes in favor of Barrett, she will be sworn in as the Supreme Court’s ninth justice, giving conservatives on the court a 6 – 3 advantage.

Barrett is required to take two oaths before she can officially serve on the high court and she could take these in a variety of ways. Typically, Supreme Court Chief Justice John Roberts will swear in a new associate justice and a ceremonial service is held at the White House.

The court will be in session starting Nov. 2 and will hear a case concerning the LGBTQ community and religious freedoms, along with a highly anticipated case that could decide the future of the Affordable Care Act.