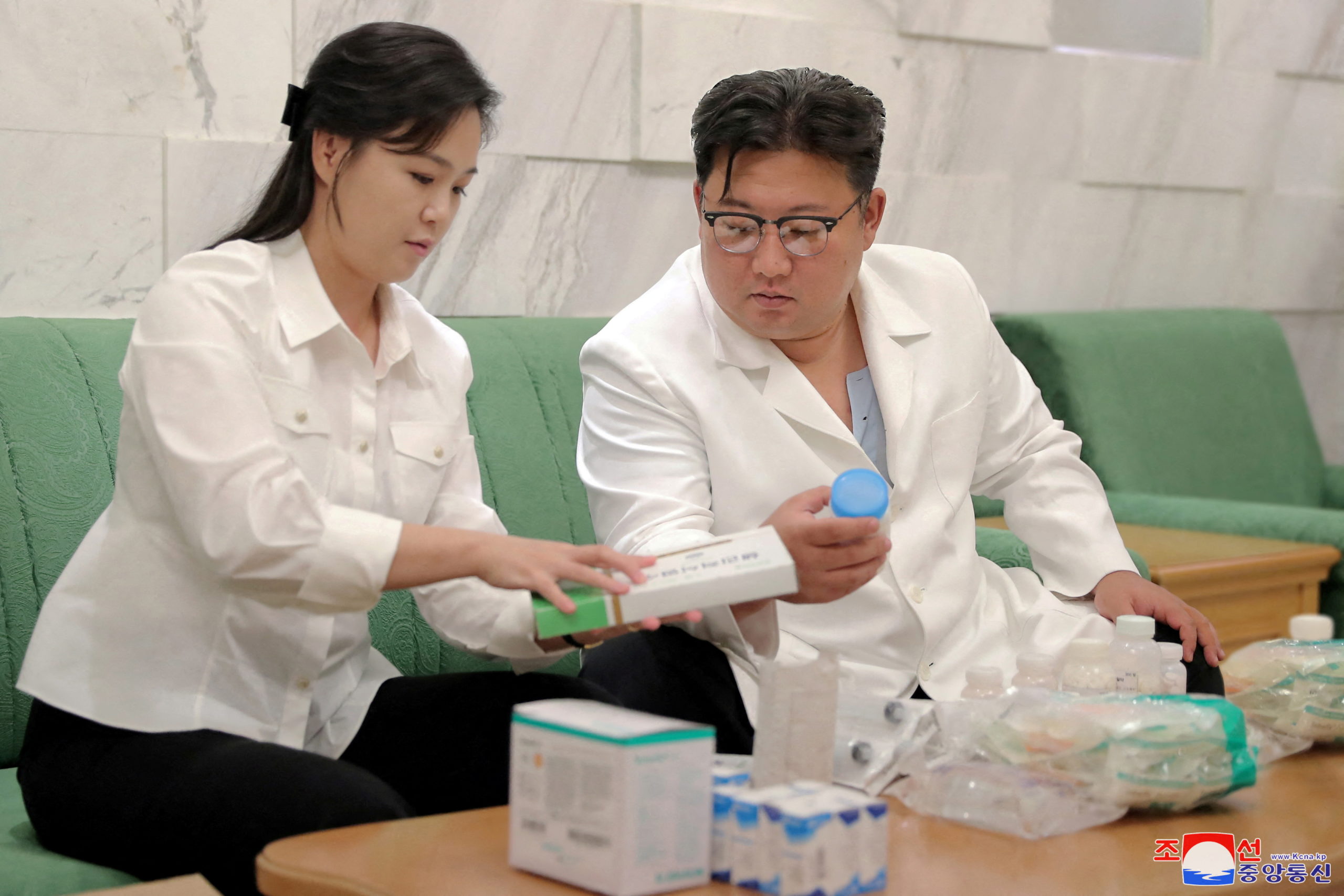 While the country is still seeing a number of COVID cases, North Korea has reported a concerning rise in an unknown intestinal disease. It’s unclear how many people are infected in what the official Korean Central News Agency said was “an acute enteric epidemic” in southwestern Haeju city.

Although the name of the disease wasn’t reported, enteric refers to intestinal illnesses, such as typhoid, dysentery, and cholera, which are caused by germs in contaminated food or water or contact with the feces of infected people. Such diseases routinely occur in North Korea, where there is a shortage of water treatment facilities and the public health system has been largely broken for decades.

Bringing in a political angle, the official North Korean Agency meanwhile reported that Kim donated medicine from what is referred to as his family’s reserves. The country’s main Rodong Sinmun newspaper carried a front-page photo showing Kim and his wife, Ri Sol Ju, looking at saline solutions and medicine that the paper said they donated.

In response, Ahn Kyung-su, head of DPRKHEALTH.ORG, a website focusing on health issues in North Korea, said, “The outbreak of measles or typhoid isn’t uncommon in North Korea. I think it’s true there is an outbreak of the infectious disease there, but North Korea is using it as an opportunity to emphasize that Kim is caring for his people. So it’s more like a political message than a medical one.”

This being said, on Thursday more than 4.5 million out of the country’s 26 million people fell ill due to an unidentified fever and 73 died. The country, which apparently lacks coronavirus test kits, has identified only a fraction of those as confirmed COVID-19 cases. Many foreign experts question the North’s death toll, saying that’s likely underreported to protect Kim from any political damage.