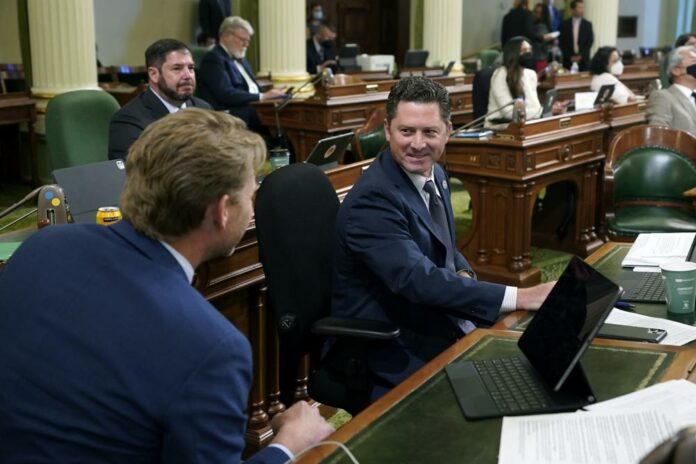 On Monday, a bill that will hold social media companies responsible for harming children who have become addicted to their products has passed the California State Assembly.

The bill if becomes a law allows parents to sue platforms like Instagram and TikTok for up to $25,000 per violation.

The bill considers “addiction” as kids under 18 who are both harmed — either physically, mentally, emotionally, developmentally, or materially — and who want to stop or reduce how much time they spend on social media, but they can’t because they are preoccupied or obsessed with it.

Now that the bill has been passed in Congress, it will heed to the state Senate, where it will undergo weeks of hearings and negotiations among lawmakers and advocates.

TechNet, a bipartisan network of technology CEOs and senior executives, even wrote a letter to lawmakers saying that if the bill becomes law, “social media companies and online web services would have no choice but to cease operations for kids under 18 and would implement stringent age-verification to ensure that adolescents did not use their sites.”