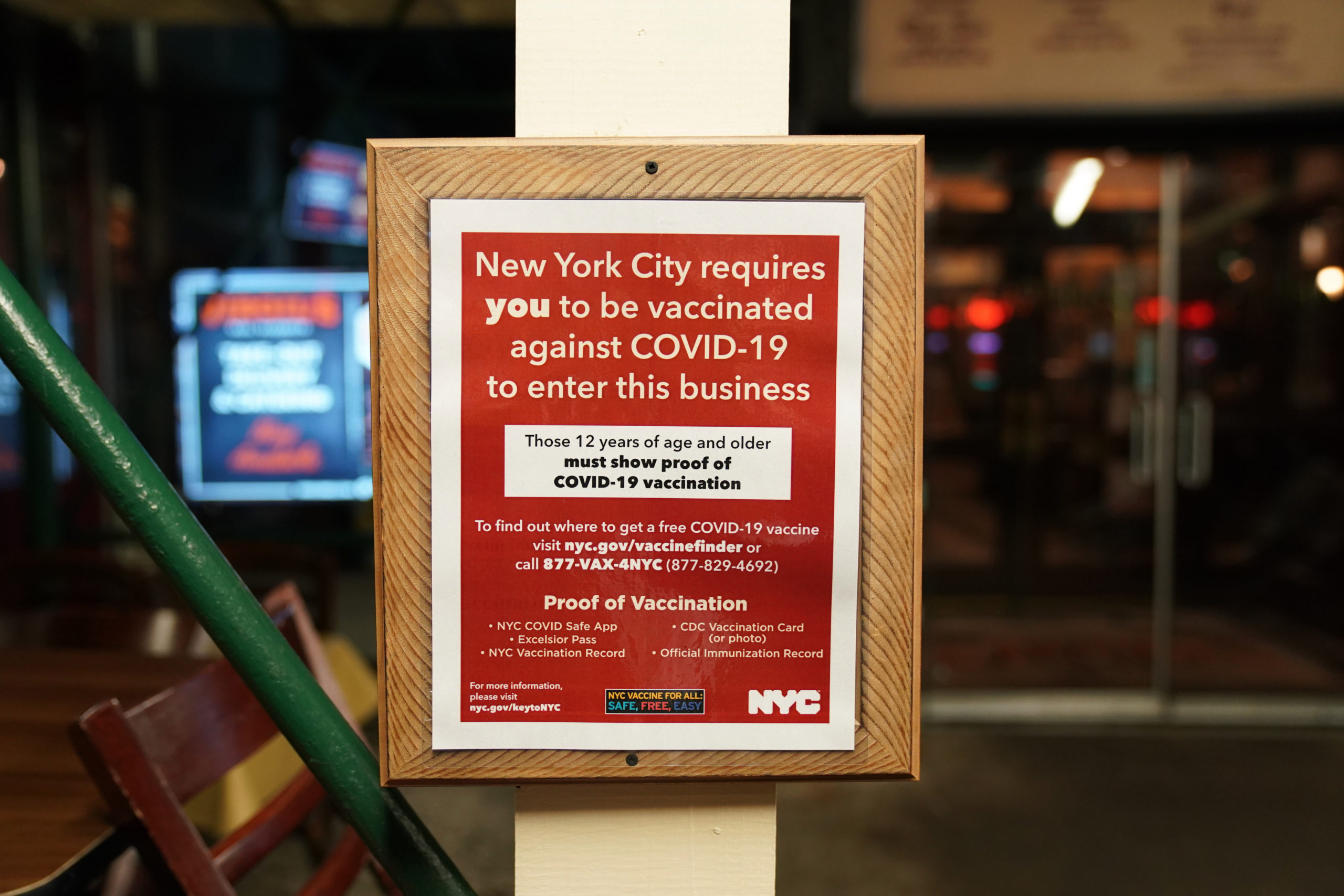 The NYPD arrested three women from Texas for attacking a hostess at an Upper West Side Italian restaurant after being asked to prove they were vaccinated around 5:30 p.m. on Thursday.

The NYPD also filed assault and criminal mischief charges on Sally Rechelle Lewis, 49, of Houston and Kaeita Nkeenge Rankin, 44, and Tyonnie Keshay Rankin, 21, both of Humble, for allegedly punching and striking the 24-year-old worker at the neighborhood mainstay Carmine’smultiple times and broke her necklace.

Based on the initial police investigation, the victim suffered pain and bruising after being attacked by the suspects.

The melee reportedly started after the Texans argued with the hostess over the existence or legitimacy of the women’s COVID-19 documents.