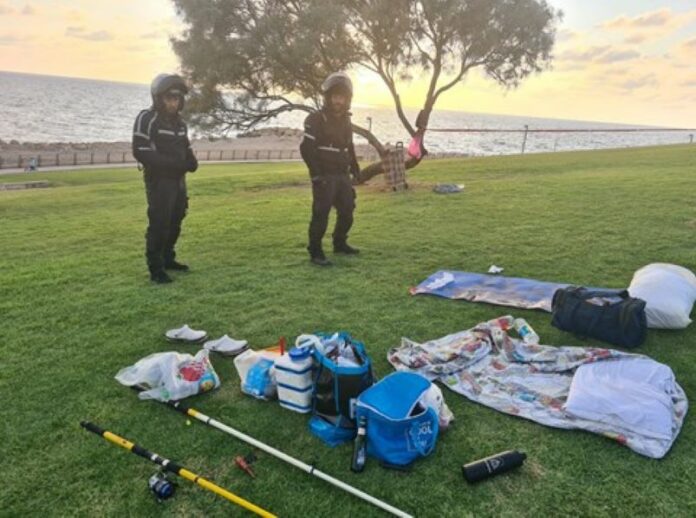 Israeli police officers arrested a Palestinian an hour before Yom Kippur for stabbing an Arab national in his 40s in Yafo.

Based on the record from the local police the victim, a resident of Yafo in his 40s, was seriously injured in the attack, which took place in a public park.

The victim is now undergoing medical treatment at Wolfson Hospital in Holon.

Upon his arrest, the suspect revealed he wanted to stab Jews but made the mistake of stabbing an Arab-Israeli.

A deeper investigation of the stabbing incident is now underway.