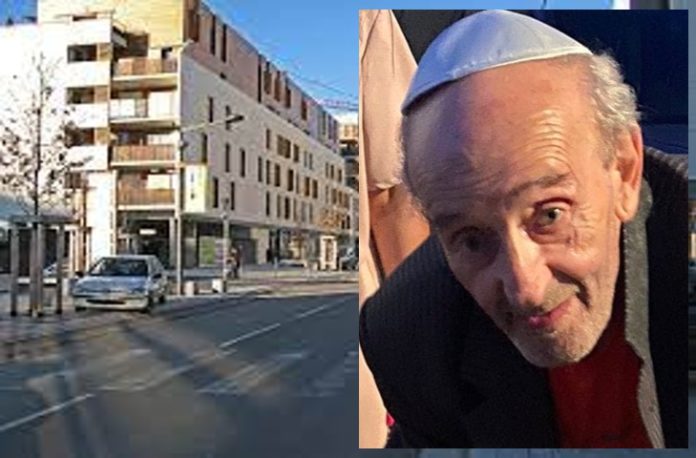 On Tuesday evening, the local police arrested a 51-year-old man for pushing a 90-year-old man to his death in Lyon, France.

The prosecutors said the suspect pushed René Hadjaj to his death from an elevated story of their residential building.

The police said an argument could have sparked the crime.

The death of the elderly Jews ed anger and disbelief among multiple French Jews on social networks and beyond.

Many Jews consider his death antisemitic and not just sparked by an argument between the two.