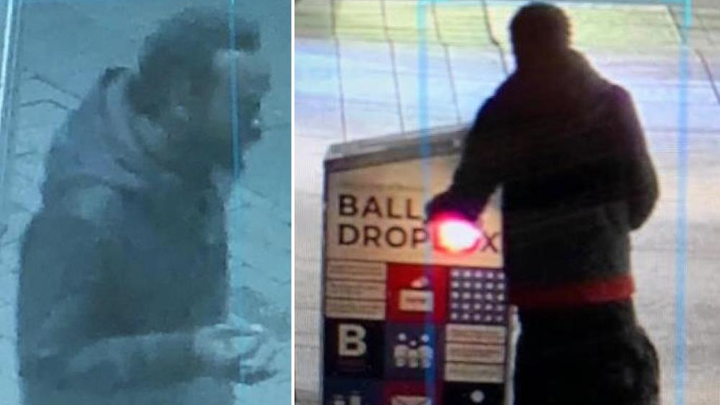 The Boston Police department has arrested a 39-year-old-man linked to the disruption of the Boston ballot drop off box at Copley Square. Worldy Armand had been taken into custody Sunday night and was charged with willful and malicious burning.

On Monday, Secretary of State William Gavin and Boston Mayor Marty Walsh issued a joint statement that stated this crime was a complete disgrace to democracy. Armand was seen on CCTV cameras at Copley Square, burning a ballot drop-off box that contained 122 ballots out of which 87 were reportedly unaffected by the arson.

The Police stated that Armand was also suspected to have damaged dozens of other ballots in spate, for reasons which are still unknown. Armand was arrested after drug control unit officers saw a man who matched the description of the suspect that authorities were looking for. The Police also confirmed that Armand had an active warrant for receiving stolen property.

The incident, which was reported to have happened at around 4 AM on Sunday, was brought to the police’s attention soon afterward, and all the required inventory of the ballots was taken as investigations went through.  The city officials have stated that they will mail a new ballot to all those voters whose ballots were identified as being in the Copley Square dropbox at that time. If those voters do not recast ballots, the City will hand count the ballots recovered from the box.

In response to the situation, and with the motive of ensuring transparency and trust among voters, William Gavin claimed, “My immediate concern is to notify every city and town clerk in Massachusetts. I sent out an urgent directive this afternoon to secure ballot drop boxes, if at all possible, have them inside of municipal facilities.”

He also added in an interview Monday that he’s advising communities to lock their ballot drop boxes on Saturday night, which happens to be Halloween.“We’re concerned that for that period of time, especially after dark, that they could be the object of pranksters or other individuals,” Galvin said.