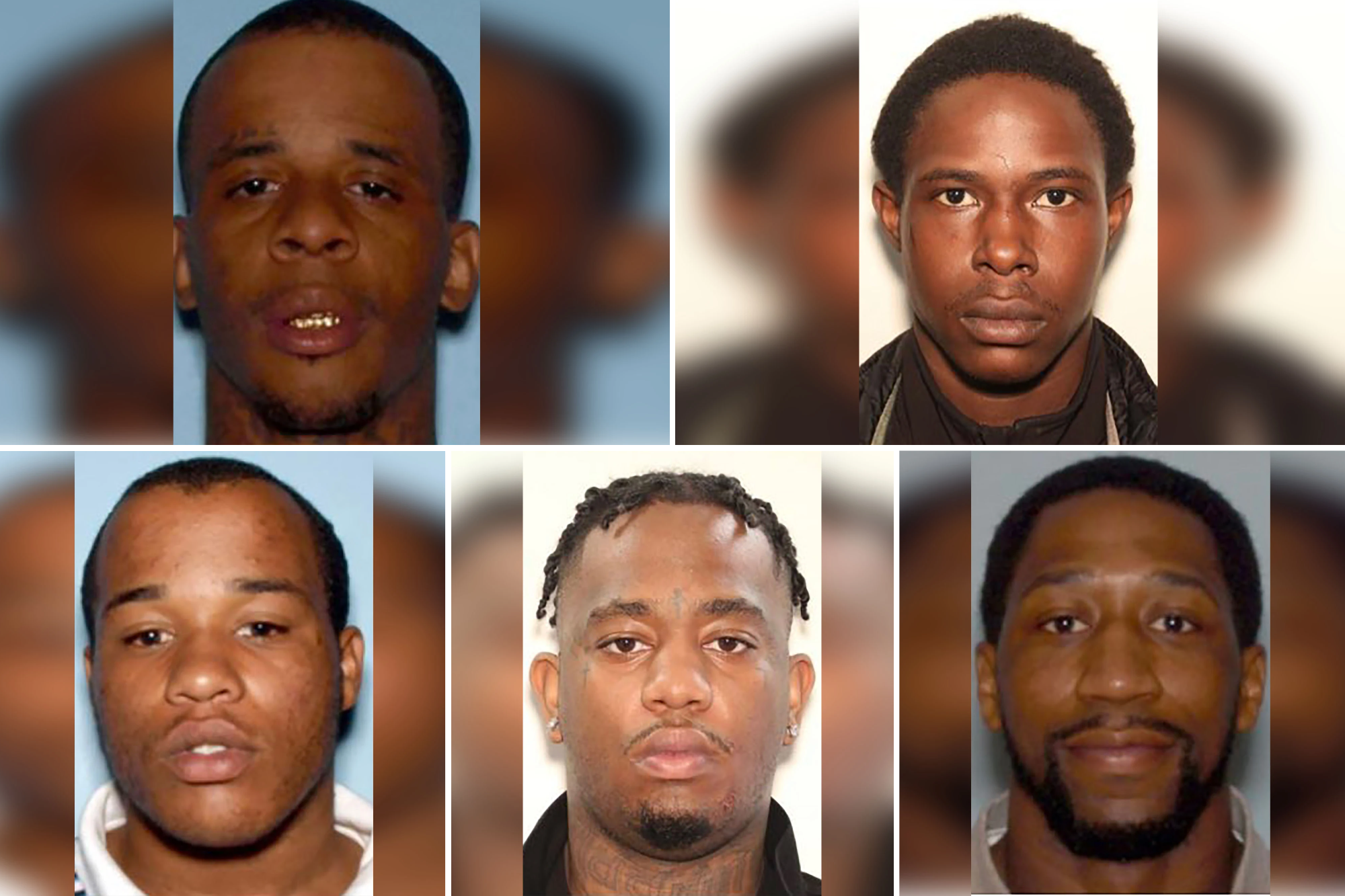 Cops hunting down 5 inmates, including two accused murderers who escaped from Georgia jail

The local police are now hunting down five inmates with “violent criminal histories” — including two accused murderers who escaped from a Georgia jail on Friday night.

In the initial investigation conducted by the Georgia Bureau of Investigation, the escaped prisoners were still on the lam late Saturday after busting out of Pulaski County Jail.

Court records have shown that Williams and Penix are facing murder cases.

Williams for his part was indicted for shooting someone during a July 2020 home invasion.

For the speedy arrest of the prisoners, the GBI already released mugshots of all five inmates and warned the public to call 911 and stay away from the men if anybody encountered them.