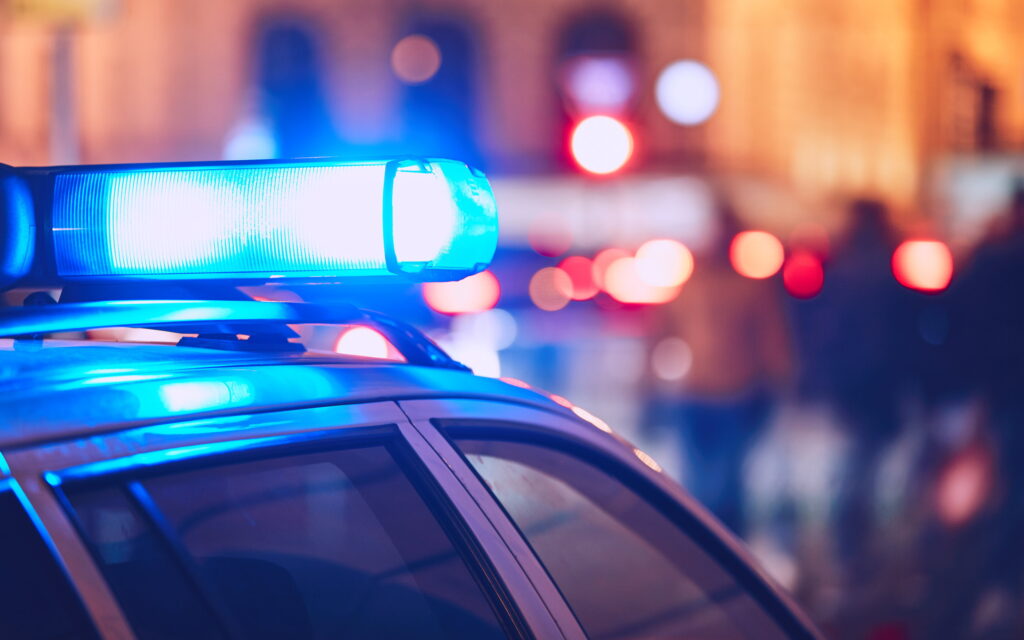 UPDATE: The attacker that attacked a young couple in Monsey on Shabbos night, has been taken into custody.

The suspect wanted for the
Vicious attack Friday night in Spring Valley was just arrested.

The NYPD is on the lookout for a tall African guy who assaulted a Jewish man in Spring Valley on Friday night without provocation.

According to the first police investigation, the victim, his wife, and their children were strolling along West Street when the suspect came out of nowhere and struck him, knocking him to the ground.

The victim’s wife and children fled for safety and sought assistance from the police.

Local EMS and police were sent to the location right away, but the suspect fled in an unknown direction.