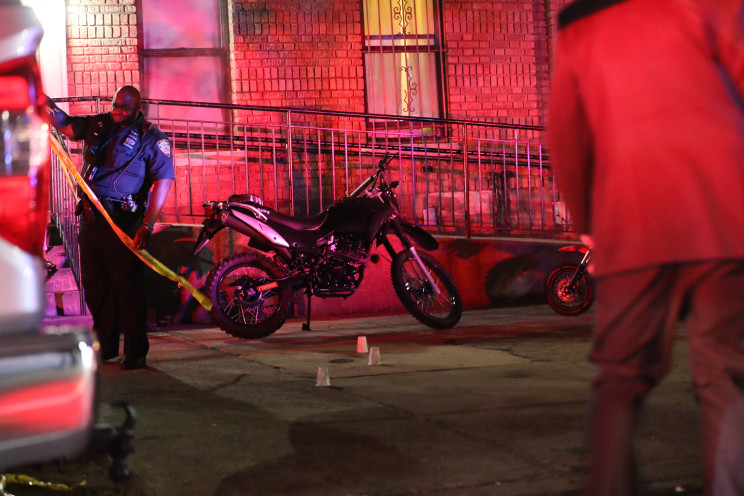 The local police are now hunting down an unidentified male suspect who shot dead a 54-year-old woman and wounded a 30-year-old man in Brooklyn on Thursday night.

In the initial police investigation, the woman victim instantly died after she was shot twice in her chest on a sidewalk on St. Johns Place near Rochester Avenue in Crown Heights at about 8:30 in the evening.

The male victim who was hit in the arm is now in stable condition and undergoing treatment at Kings County Hospital.

The suspect hurriedly escaped in an unknown direction after the attack.

A deeper investigation on the deadly shooting incident is now being conducted.