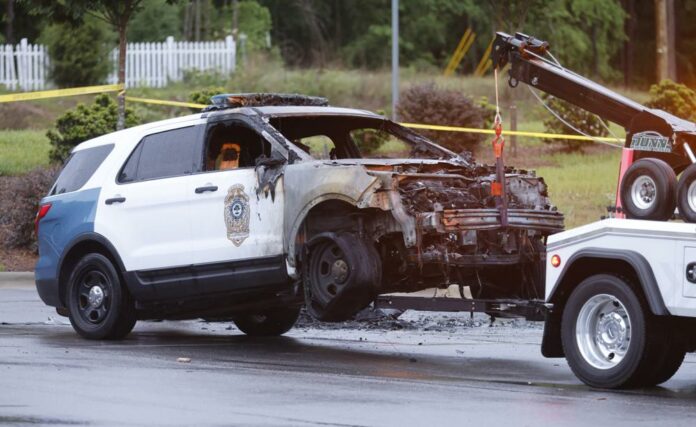 A man who threw Molotov cocktails and set cars on fire near a police station in Raleigh, North Carolina, was shot dead by the responding police officers in the area.

Police Chief Estella Patterson said police officers confronted the suspect after he started lighting vehicles on fire in a parking lot near a district station at around 1:20 p.m.

Instead of surrendering, the suspect fought back, prompting the responding police officers to shoot him repeatedly.

The suspect was immediately rushed by paramedics to a hospital but died.

Aside from police offices, a nearby fire station also responded and put out the smoke from burning cars.