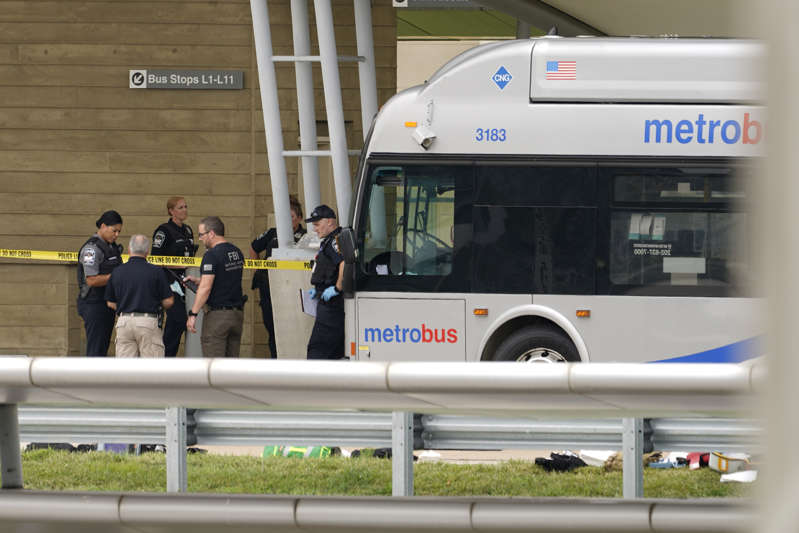 Cops kill suspect who stabbed dead another cop outside Pentagon

Responding police officers shot dead a 27-year-old man from Georgia who stabbed dead a police officer to the neck at a transit center outside a building in Pentagon.

Woodrow Kusse, the chief of the Pentagon Force Protection Agency, which is responsible for security in the facility told the media the police officer was doing his work around 10:30 a.m. in the area when the suspect identified as Austin William Lanz suddenly stabbed him to the neck.

Sources said two bystanders were also injured in the attack.

Initial police investigation state that Lanz had enlisted in the U.S. Marine Corps in October 2012 but was “administratively separated” less than a month later and never earned the title Marine.

The investigation also reveals that Lanz was arrested in April in Cobb County, Georgia, on criminal trespassing and burglary charges, according to online court records.

Kusse for his part could not yet state if the incident is a terrorist attack saying that the FBI is still conducting a deeper investigation of the daring attack.

Despite the attack, Kusse said the Pentagon complex remains secure and that they are not actively looking for another suspect at this time.