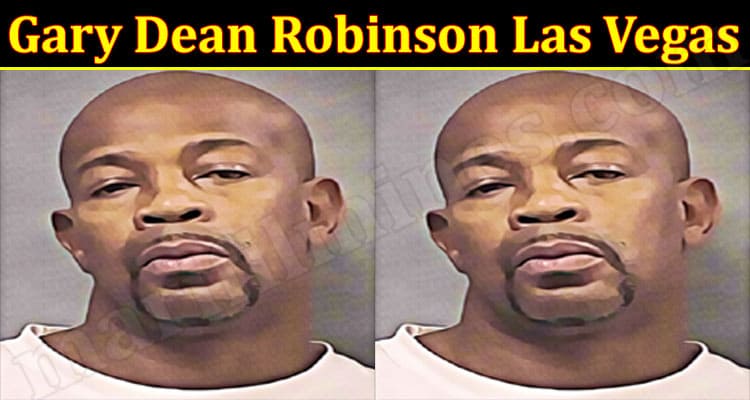 A police report made public on Wednesday revealed that the driver of a maroon Dodge Challenger stepped on the gas before he raced through a Las Vegas crossroad at speeds of more than 100 mph, triggering a multi-vehicle wreck that killed nine people last January 29.

The police incident report on the deadly crash considered as one of the deadliest in Nevada history showed that Gary Dean Robinson’s sports vehicle sped up from 90 mph to 103 mph just seconds before the deadly incident.

Sources said the speed limit in the area is 35 mph.

The police report further states that the 59-year-old’s Dodge Challenger was at “full acceleration” as he blew through a red light at the intersection of Cheyenne Ave. and Commerce St.

Due to its speed, Robinson lost control and could not stop before striking a Toyota Sienna minivan, triggering a chain reaction of crashes involving several other vehicles.

According to reports, a total of 15 people were injured in the pile-up, including a 31-year-old woman who was left critically injured.

It was learned that both Robinson and his passenger, 46-year-old Tanaga Ravel Miller, were also killed in the crash.