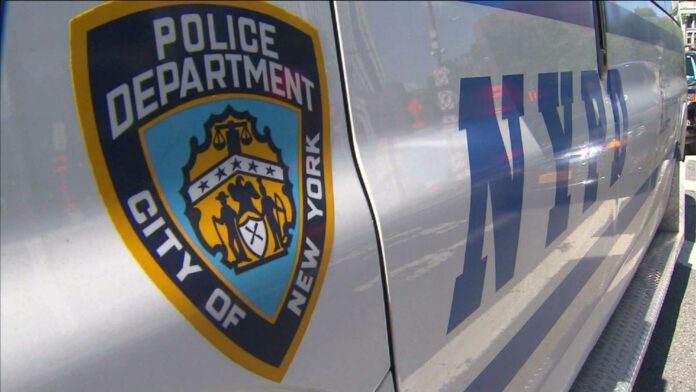 On Sunday, the NYPD revealed that a Brooklyn man was slapped with a hate crime charge after he swung at an orthodox Jewish man and threatened to “get rid of all you Jews” last May 26, 2022.

The NYPD identified the suspect as Orlando Cruz, 60, who randomly approached the 18-year-old victim on Park Ave. near Spencer St. in Bedford-Stuyvesant.

The NYPD said Cruz allegedly muttered he was “going to get rid of all you Jews” before he attempted to hit the man but missed.

The NYPD later arrested Cruz and charged him with assault as a hate crime and aggravated harassment.

According to reports, Cruz lives about a mile from where he accosted the man.