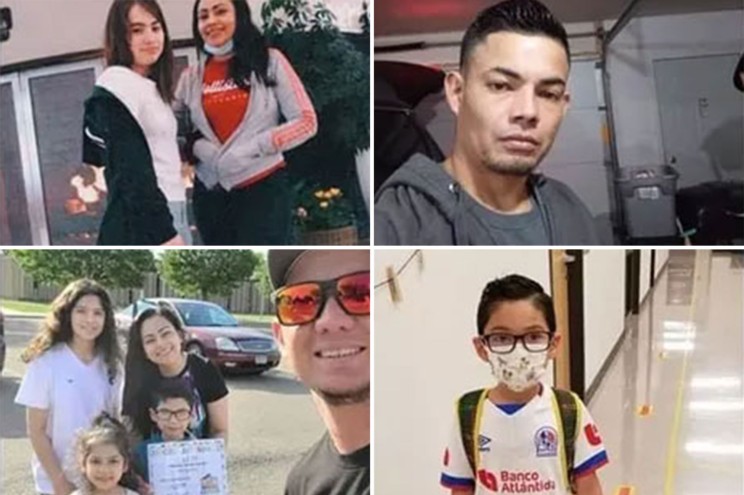 The local police revealed on Wednesday that the seven relatives found dead in a Minnesota home over the weekend died from carbon monoxide poisoning.

The investigators told the media that accidental exposure to the poisonous gas caused the death of the family members, who emigrated from Honduras inside bedrooms at their home in south Moorhead on Saturday night.

“Unless we find something else yet later in the investigation, right now it’s pointing toward some type of accidental situation,” Monroe added.

This early, investigators suspect the home’s furnace or a van in the garage was the source of the gas.

Sources said the furnace is located in a separate room in the garage.

In their investigation, the authorities also discovered that a carbon monoxide detector that was once inside the garage had been replaced with a smoke-only detector.