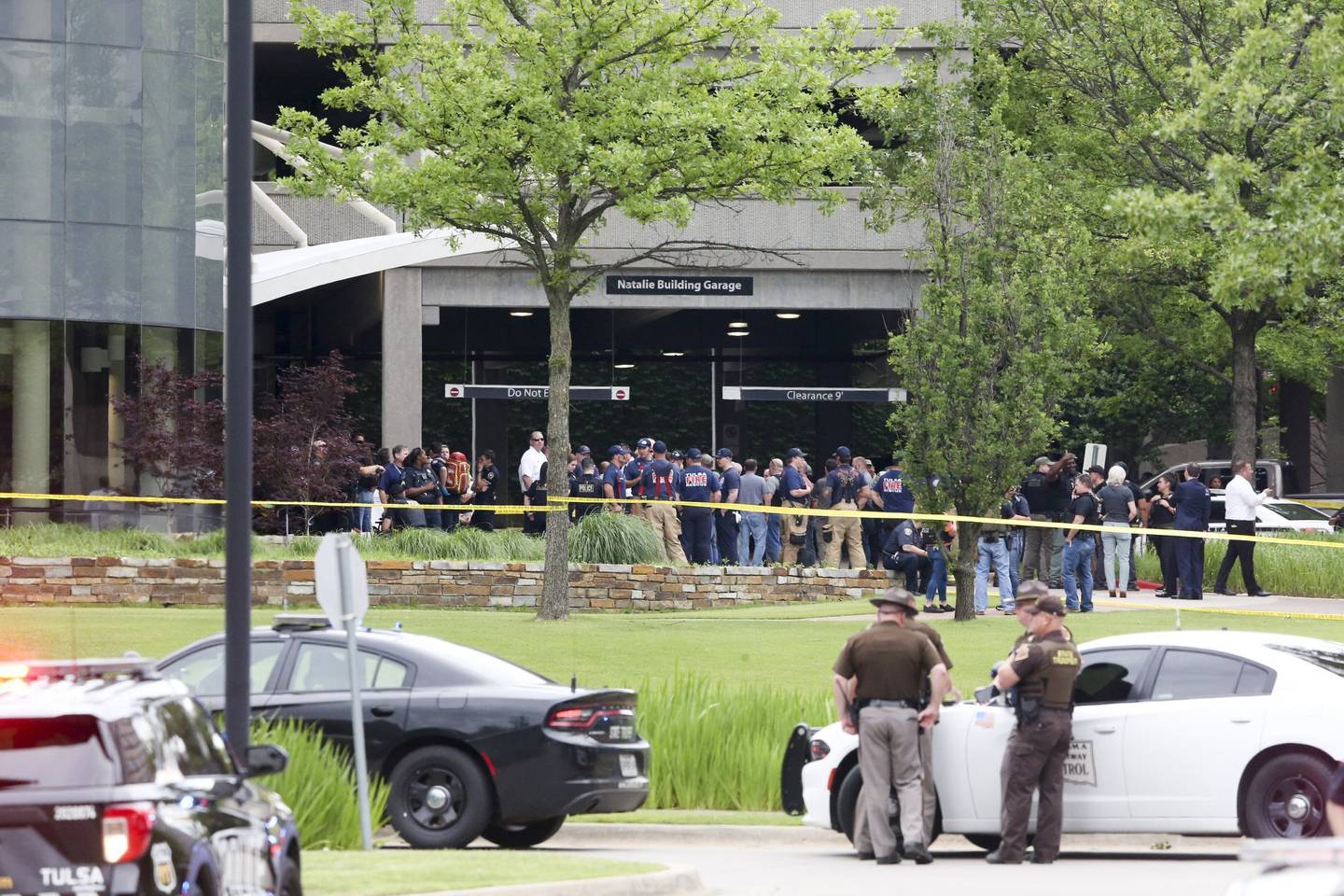 On Wednesday, the local police revealed in a press conference that the 45-year-old man tagged in the death of four people in Tulsa, Oklahoma is a disgruntled patient who blamed his doctor for his continued back pain.

Chief of police Wendell Franklin revealed Michael Louis had undergone back surgery at St. Francis Hospital on May 19 for his back pain, but the operation did not go well.

“We also have a letter on the suspect, which made it clear that he came in with the intent to kill Dr. Phillips and anyone who got in his way,” Franklin said.

“He blamed Dr. Phillips for the ongoing pain following the surgery,” Franklin added.

Based on the police report, Louis opened fire on the second floor of a medical building on the campus of Saint Francis Hospital just before 5 p.m. Wednesday.

It was reported that Louis was allegedly hunting Dr. Preston Phillips, who had performed his back surgery.

Sources said that Louis had reportedly been complaining about back pain in the days before the shooting.

“Louis expressed that he was in pain and was not getting relief,” he added.