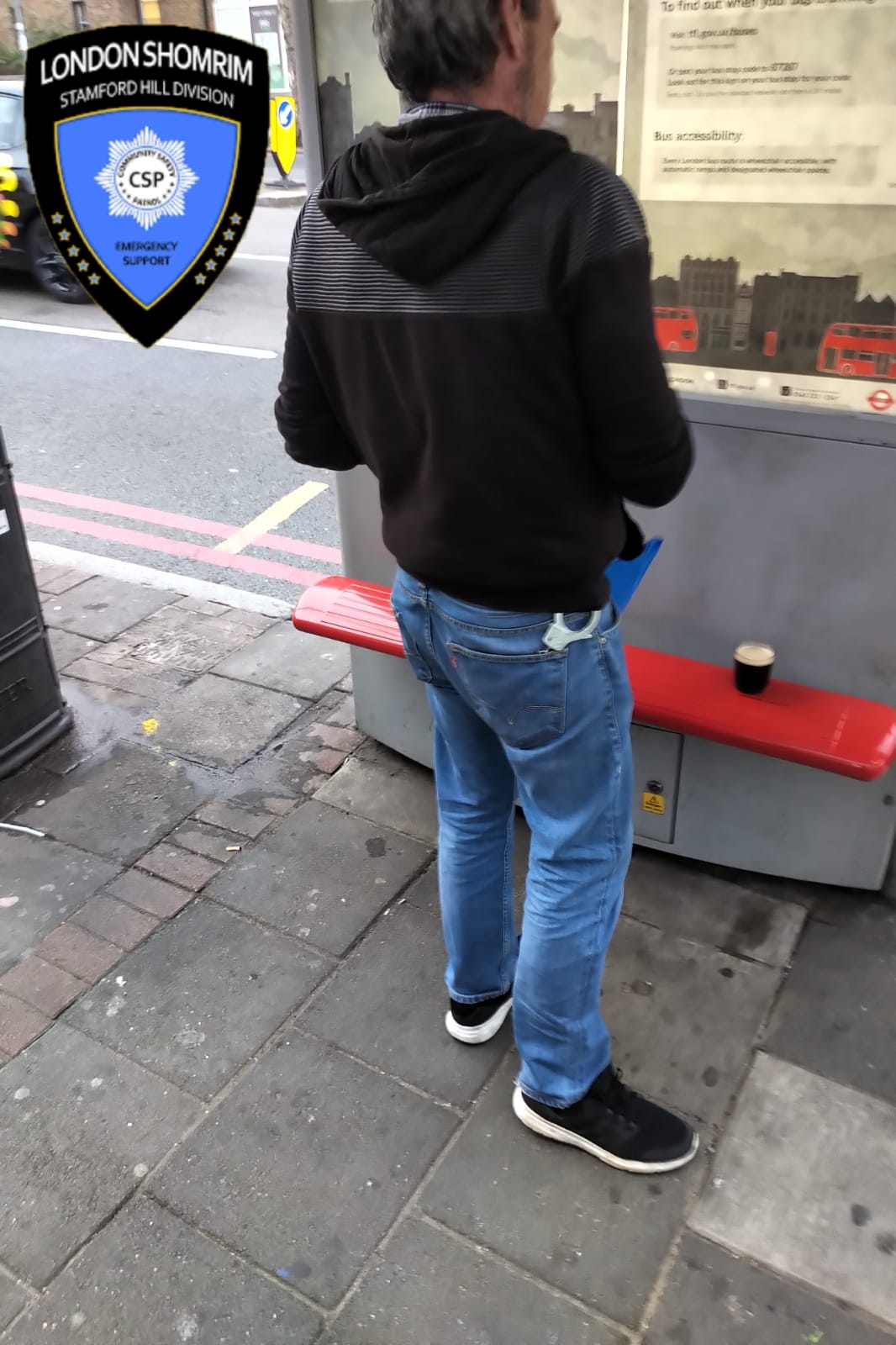 A joint effort of police officers and Shomrim resulted in the arrest of a man who allegedly tried to kidnap a 14-year-old Jewish girl at a bus stop in High Road, Tottenham, adjacent to the heavily chareidi neighborhood of Stamford Hill on Friday afternoon.

The girl told the local police and Shomrim, that a man, 50 carrying a pair of handcuffs invited her to go with him around  4:45 in the afternoon.

The girl added the man also made lewd comments to her.

Sensing danger, the girl ran home and told her parents about the incident.

The parents immediately called the police and Shomrim resulted in the arrest of the suspect.

The suspect is now detained and interrogated on the incident.

A witness said the suspect just live in the neighborhood where the alleged abduction happened.

The witness added that the man is a soldier who does not sound dangerous when they talk.

Another witness said he always sees the suspect always lurking near the bus stop.

The witness said the man does not look suspicious.

The local police said prior to the abduction incident, another possible abduction attempt was also recorded in Tottenham last month.

A teenage girl was seen screaming for help before being pulled into a black Mercedes in Plevna Crescent, Tottenham on September 18.