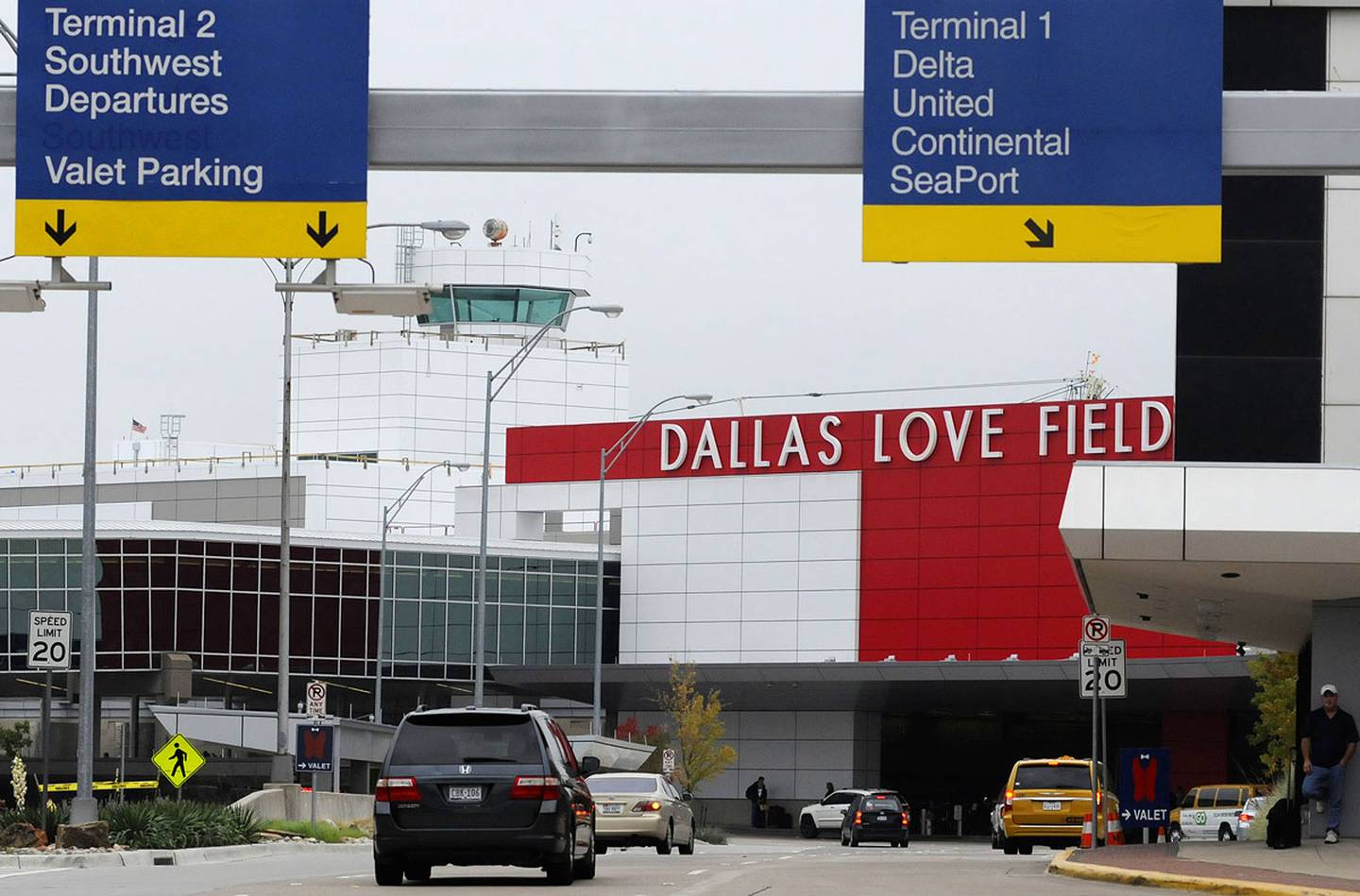 On Monday, a 37-year-old woman was shot by police after he opened fire inside the Dallas Love Field Airport.

The Dallas Police said the suspect was dropped off at the airport around 10:59 a.m. local time and walked near the ticket counters for Southwest Airlines.

The police put the woman into a bathroom, came back out, possibly wearing a hoodie, and began firing at the airport ceiling.

An officer nearby saw the incident and immediately shot the woman in the lower body, and she was taken into custody.

At the moment, the woman is undergoing treatment at Parkland Hospital.

No one was also reported injured in the women’s firing.

According to reports, Dallas Love Field Airport, the city’s second-largest behind Dallas/Fort Worth International Airport, has two runways and primarily services Southwest Airlines.

A deeper investigation into the bizarre shooting incident is now underway.