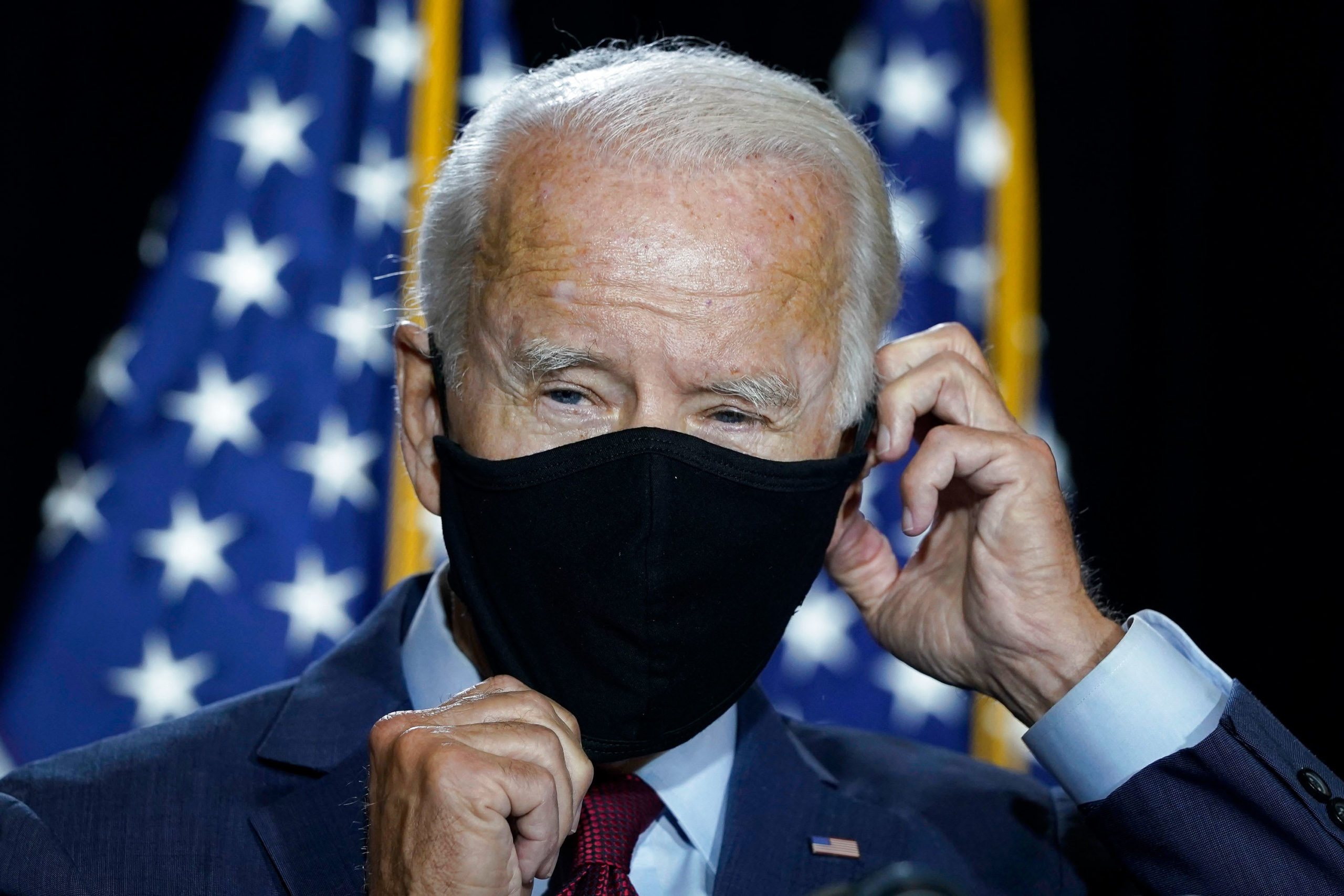 Declared President-Elect on Saturday, Joe Biden has already begun working on a coronavirus task force that will be introducing renewed measures in order to tackle the pandemic better, as opposed to President Trump, who had propagated a more economy-oriented approach.

Apart from selecting ex-US Surgeon General Vivek Murthy to head his new coronavirus task force, Biden has also hinted towards implementing mask mandates nationwide by working with governors. Murthy, who was born in the UK to Indian immigrants, had earlier been appointed for a four-year term as surgeon general in 2014 by former President Obama, before Trump forced him to resign in April 2016.

Vivek Murthy, who was the nation’s top doctor when Biden was vice president under President Barack Obama, will be named as one of the co-chairs of the special coronavirus taskforce, along with former Food and Drug Administration commissioner David Kessler, according to Biden’s deputy campaign manager, Kate Bedingfield, who confirmed the news on Sunday. In addition, another member of the task force expected to play a key role will be Dr. Zeke Emanuel, an adviser to Biden and the architect of the Affordable Care Act.

As reported by CNN, these top officials would be joined by Yale University’s Dr. Marcella Nunez-Smith, and the rest of the task force would be confirmed today. “The work starts right away,” Bedingfield said in an interview with NBC. “People want the country to move forward, people are hungry for change”, she added.

It is expected that Biden, according to a bevy of experts, will bring in a major change in the handling of the pandemic, including a renewed emphasis on science, better communication, and efforts to simultaneously boost the economy and public health rather than pitting the two against each other.

Going further, Dr. Ezekiel Emanuel, chair of the Department of Medical Ethics and Health Policy at the University of Pennsylvania’s Perelman School of Medicine, said the task force will bring in changes in role modeling, communications, spending, collaboration with industry – and in just about every other way.

According to the new transition website set by the administration, Biden is expected to go through his seven-point plan today, which will also detail measures including amping up testing, securing PPE supply chains with the Defense Production Act, and investing in vaccines.