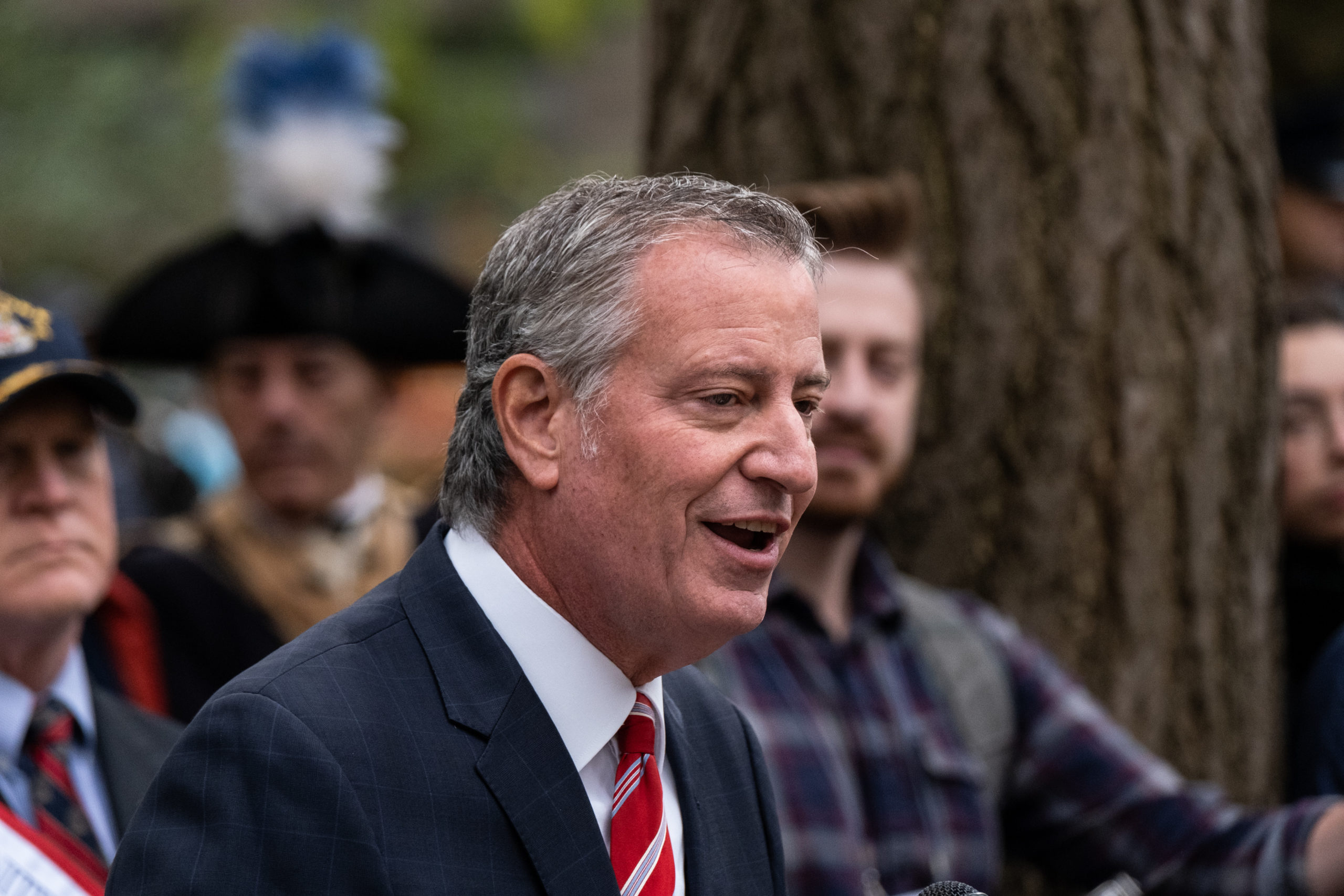 A councilman representing one Bronx neighborhood revealed that Mayor de Blasio’s pledge to have community members play a major role in selecting the leader of their local police precinct is “a farce”.

Rafael Salamanca, a Democrat who represents the South Bronx, lamented that the choice of the local nominating committee where he is a member was ignored in picking the next commander of the 41st Precinct.

It was learned that the seven-member delegation, which included those from the Precinct Community Council, the Community Board chair, and other local representatives, spent the entire day at the NYPD’s headquarters evaluating the candidates and ranking them.

Out of frustration for ignoring their pick, Salamanca blasted the NYPD leadership in a tweet, saying they had failed to live up to their motto of “Courtesy, Professionalism. Respect” when they asked for the community’s input.

“The process is a farce,” Salamanca said.

“If you’re going to ask the community to participate then go along with what the community’s asking,” Salamanca added.

An NYPD spokeswoman said they always ask input from the community on the next police chief but she failed to explain why the committee pick was ignored this time.

“In accordance with the new process, community feedback was collected and remains an important part of the precinct commander selection process,” the NYPD spokeswoman said.