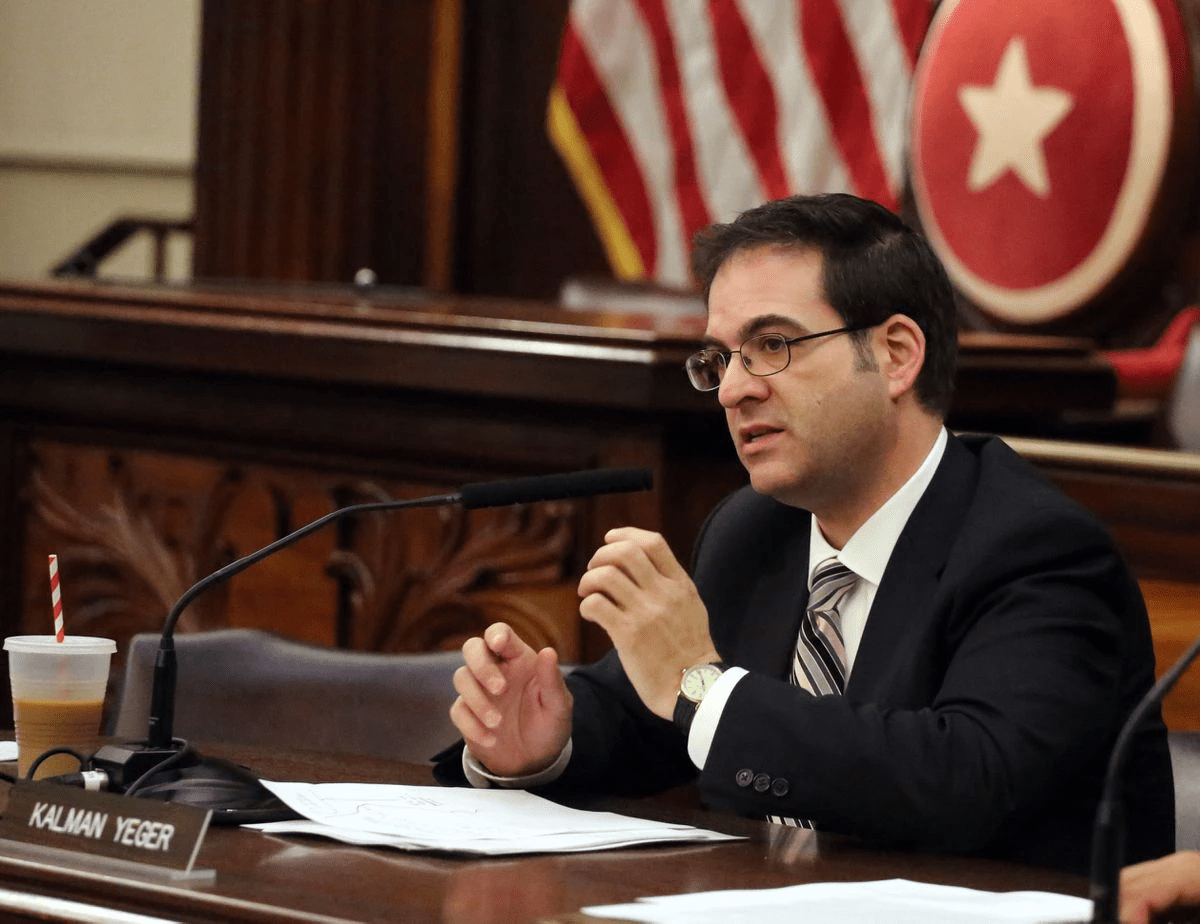 Brooklyn-based Councilman Kalman Yeger launched a bill last week. He proposed dismissing summonses given to New Yorkers who violated COVID-19 vaccine mandates and refunding those who have already paid fines.

In his second effort to do away with the burden of unfair COVID-related fines, Yeger proposed legislation to the New York City Council that will seek to officially dismiss any violation of any coronavirus-related executive order on individuals and businesses as well as refund any fines previously incurred for the violations.

“It has been very clear that the city was ignoring ‘certain’ neighborhoods while sending an alphabet soup of ticket warriors from every imaginable agency to terrorize other neighborhoods,” Councilman Kalman Yeger spoke exclusively with Yid Info. “Our businesses, shuls, and yeshivas were unfairly targeted.
Something we all knew was recently proven – that the former governor’s “red zones” were manufactured to target our community. This bill is about basic fairness – to allow New Yorkers to recover and move on without tens of thousands of dollars in fines and penalties hanging over their heads.”

Rallying for the cause of the unfairly targeted Jewish neighborhoods during all COVID waves, Yeger claimed that areas like Boro Park were disproportionately targeted by inspectors a lot more than other neighborhoods, which got away “scot-free”.

“This bill is about basic fairness, but also about allowing people to recover and move on without tens of thousands of dollars in fines and penalties hanging over their heads,” Yeger told Yid Info. “If it passes as drafted, the city will be required to issue refunds to those who paid, whether through a guilty plea or a guilty verdict. Every New Yorker who cares about fairness, decency, and recovering our city will benefit, especially those who were the unfair victims of targeted enforcement.”

Four other council members, including Rafael Salamanca (D-Bronx) and Justin Brannan (D-Brooklyn), have already signed on. The bill is now in the Council’s government operations committee, which will decide whether it goes to the full Council for a vote.