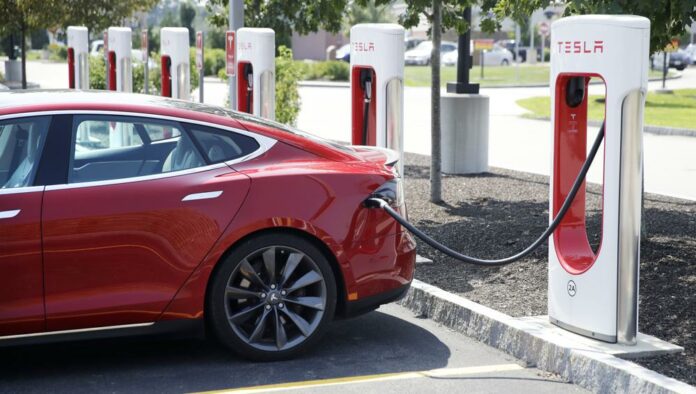 A Los Angeles County judge has ruled that the driver of a Tesla operating on autopilot must stand trial for a crash that killed two people in a Los Angeles suburb.

The judge said the prosecutors were able to show enough pieces of evidence to prosecute Kevin George Aziz Riad, 27, on two counts of vehicular manslaughter.

On Thursday, the judge ruled that a trial can proceed against a Tesla Model S driver in a 2019 crash that left two people dead in Gardena.

The case of Riad has been considered the first felony prosecution in the U.S. against a driver using a partially automated driving system.

Based on court records, the Tesla Model S left a freeway and ran a red light in Gardena, and was doing 74 mph (119 kph) when it smashed into a Honda Civic at an intersection on Dec. 29 2019.

The crash killed Gilberto Alcazar Lopez, 40, of Rancho Dominguez, and Maria Guadalupe Nieves-Lopez, 39, of Lynwood, who were in the Civic and were on their first date that night.

According to reports, Riad and a woman in the Tesla were also hospitalized with non-life-threatening injuries.