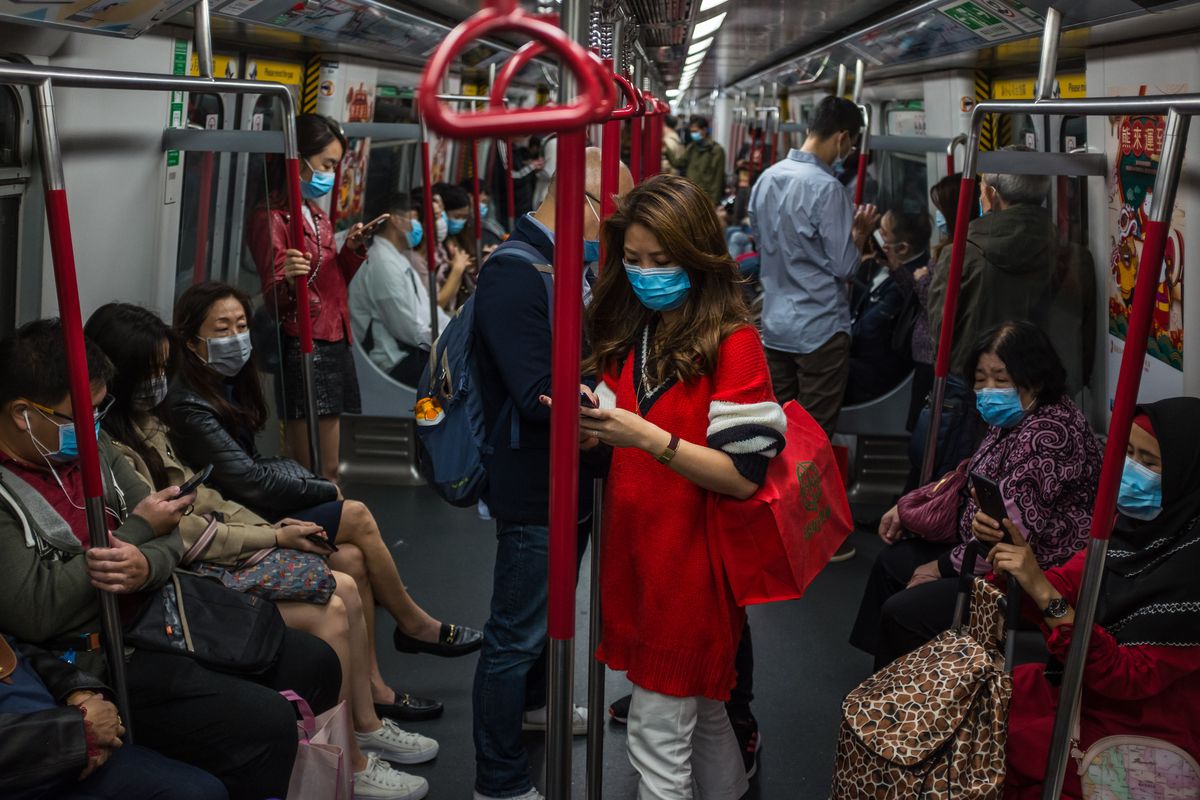 COVID-19 Updates: As Many Countries See A Drop, Researchers Warn Immunity May Not Last For Life

With numerous countries like Hong Kong, Japan, Pakistan, and Singapore seeing a drop in cases, the novel coronavirus still continues to wreak havoc across the USA, India, and a possible second wave in Italy. Furthermore, research has pointed out that recovering from Covid-19 doesn’t necessarily mean you are immunized for life. This observation follows numerous cases in which patients have been known to contract the virus after fully recovering from it.

Oxford Vaccine: A strong contender in the race towards the first, regulated coronavirus vaccine, Oxford University, and drugmaker AstraZeneca’s jab could be put before regulators by the end of this year, the director of the Oxford Vaccine Group confirmed today.

“It is just possible that, if the cases accrue rapidly in the clinical trials, we could have that data before regulators this year, and then there would be a process that they go through in order to make a full assessment of the data,” said Professor Andrew Pollard.

“Having 20,000 people in our trials already means that that period of time will be shorter, but unfortunately I can’t quite predict the future about how many cases are going to occur in the next few months,” he added.

Hong Kong: In a simmering of their third wave of infections, Hong Kong is set to relax some of its regulations and social distancing rules. Current social distancing measures will be extended for two more days before loosening, Hong Kong Secretary of Food and Health Sophia Chan announced today. Face masks will also no longer be mandatory when exercising or in country parks.

“While the number of daily new cases has been gradually declining, the epidemic situation has still not stabilized totally. Under the new normal, it is almost not possible for us to wait until there are no more local cases before relaxing the social distancing measures,” Chan commented whilst talking to the media.

Recurrence of the infection: A preliminary research undertaken by scientists in Hong Kong has found that a 33-year-old man in Hong Kong had contracted Covid-19 twice this year, having fallen ill 142 days after being infected the first time.

Ivan Hung, part of the research team at the University of Hong Kong, said the study “underscores the importance of having an annual coronavirus vaccine to boost immunity even if you recovered from a natural infection. The second or third infection will likely be less severe than the first unless the patient is elderly or immunocompromised,” he added. It is rumored that vaccine contenders are working on split vaccine courses to combat this possibility.

USA: The US continues to see a surge in cases after reporting 38,949 new cases of Covid-19 and 474 virus-related deaths on Monday, according to data from Johns Hopkins University. That brings the country’s total to at least 5,740,628 cases and 177,276 related deaths.

Seoul: After another wave of infections across South Korea, schools are slated to shift back to online modes until September 11. All kindergartens, elementary, middle, and high schools in the greater Seoul area will hold online classes until September 11, Education Minister Yoo Eun-Hae announced in a news release on Tuesday. Some 150 students and 43 faculty members in the metropolitan area have tested positive since cluster infections in the area began on August 11, the release said.

South Korea confirmed 280 new coronavirus cases on Monday, according to the country’s Centers for Disease Control and Prevention.

Students normally go back to school at the beginning of March in South Korea, but the start of the spring semester was delayed this year due to the pandemic. South Korea began its phased return of students to the classroom in May.