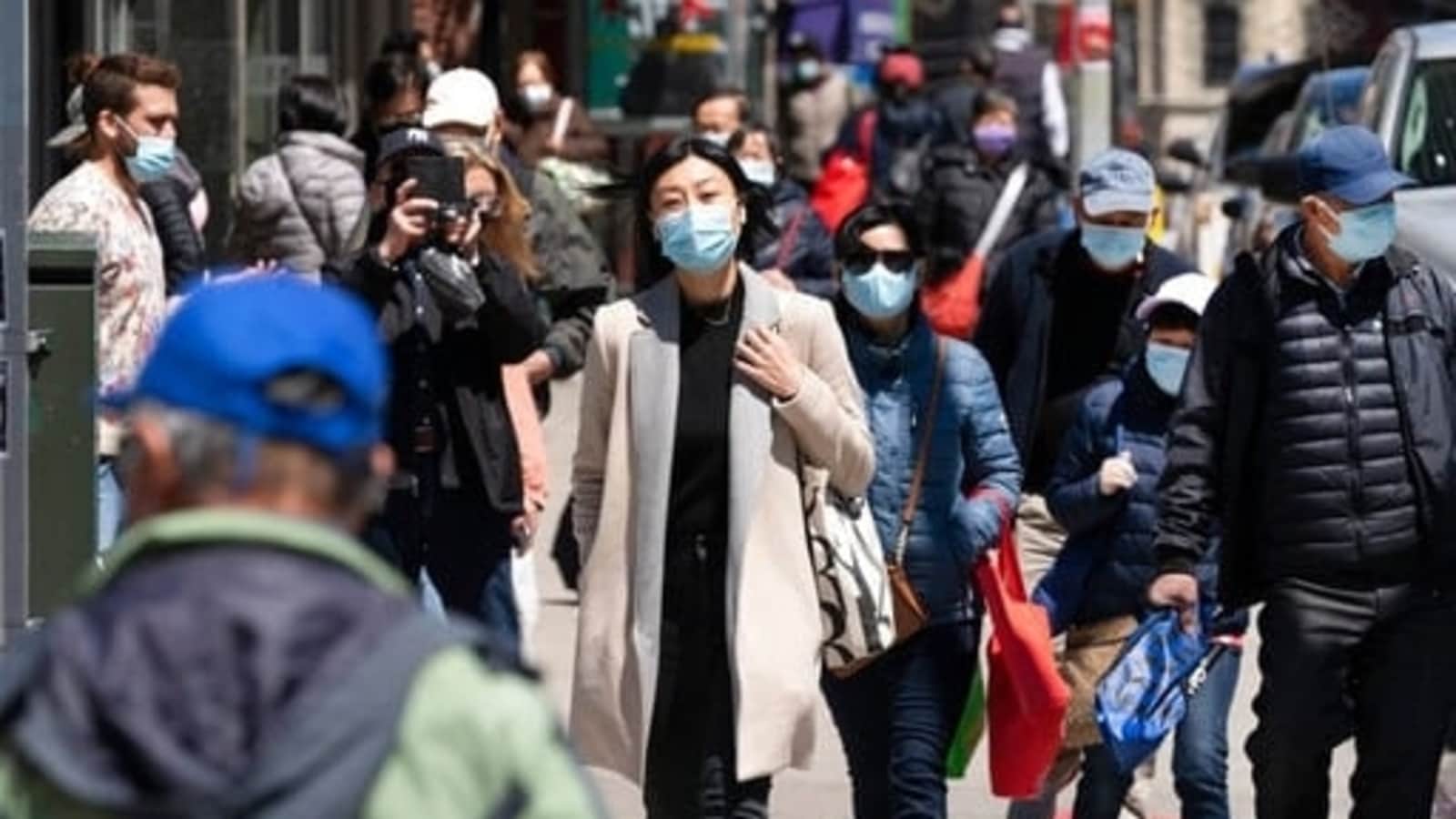 COVID Cases In The US Seen Rising Again, Doubling Over Three Weeks

On Tuesday, the Associated Press noted that COVID-19 infections were seen rising in the United States yet again, with a doubling rate over the past three weeks, particularly after the 4th of July weekend.

Driven by factors including the fast-spreading delta variant, lagging vaccination rates, and Fourth of July gatherings, confirmed infections climbed to an average of about 23,600 a day on Monday, up from 11,300 on June 23, according to Johns Hopkins University data. And all but two states (Maine and South Dakota) reported that case numbers have gone up over the past two weeks.

Meanwhile, vaccine resistance is still high across several states, and the Delta variant that originated in India has started to wreak havoc amidst the unvaccinated population. Nationally, 55.6% of all Americans have received at least one COVID-19 shot, according to the Centers for Disease Control and Prevention. The five states with the biggest two-week jump in cases per capita all had lower vaccination rates: Missouri, 45.9%; Arkansas, 43%; Nevada, 50.9%; Louisiana, 39.2%; and Utah, 49.5%.

Dr. James Lawler, a leader of the Global Center for Health Security at the University of Nebraska Medical Center in Omaha, said bringing back masks and limiting gatherings would help combat the surge, along with higher vaccination rates.