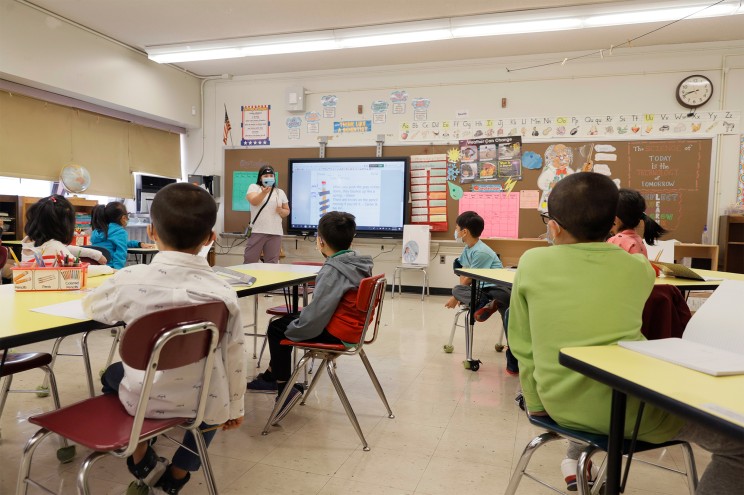 Due to COVID-19 roughly 80 percent of New York City kids between third and eighth grades did not take annual state exams in the spring intended to gauge math and English proficiency.

The data has also shown that Asian students had the highest math testing rate at 34 percent, followed by whites at 25 percent, Hispanics at 16 percent, and blacks at 14 percent.

Asians also had the highest engagement rate in English with 31 percent sitting for the exam. Whites followed at 26 percent, Hispanics at 17 percent, and blacks at 16 percent.

The state’s Department of Education said despite the data the public has nothing to worry about since the results were of limited value.

State education chief Betty Rosa said that this year’s exam results are not indicative of the state of public education across the state.

“These scores do not, and I stress, do not tell the whole story as it relates to student performance,” Rosa said.

“Remember these measures are for learning in this particular situation should not be used to compare,” Rosa added.