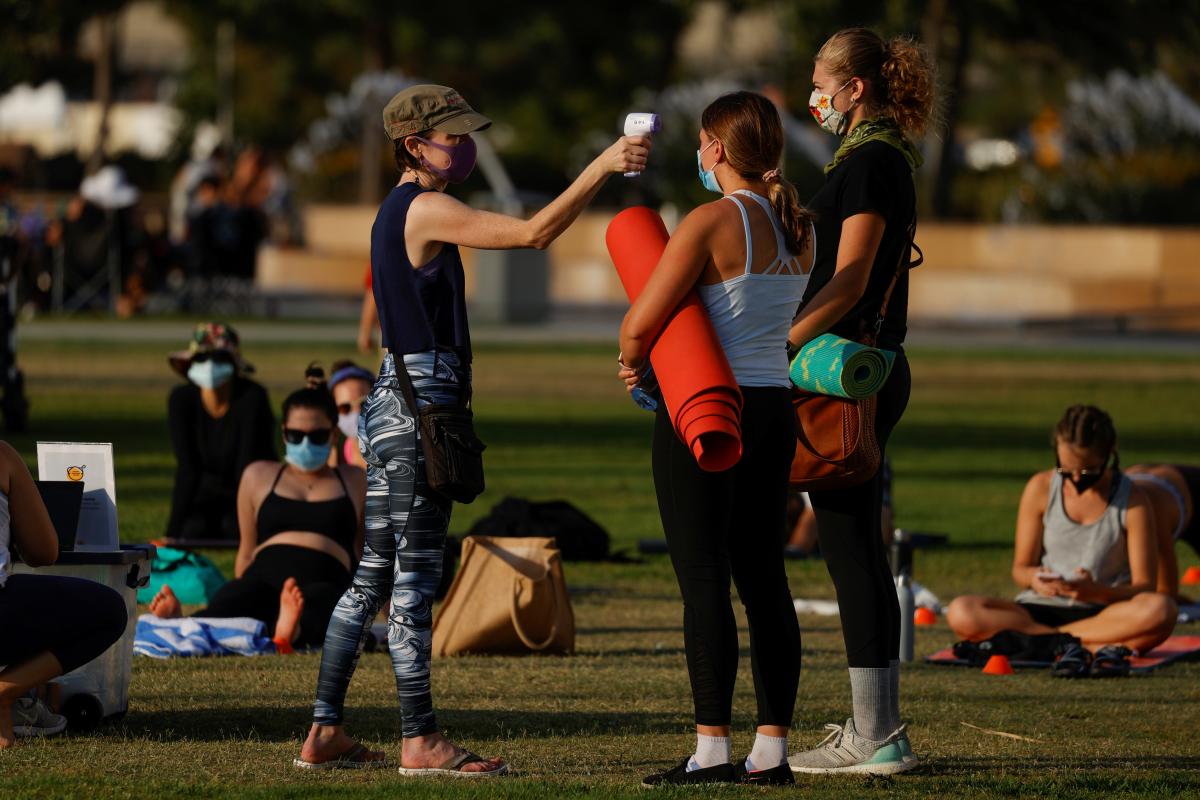 As COVID positive cases in the United States near 6 Million, with states including Iowa, Minnesota, North Dakota, and South Dakota reporting daily records, more than 183,000 people have died from the disease. Since March 2020, the data confirms California the state with the highest cases, followed by Texas, Florida, and New York.

Global cases have gone past 25 million, with deaths exceeding 844,000. This being said, a stellar recovery of 16.5 million people has also been recorded. Meanwhile, the US states of Montana and Idaho have reported record numbers of COVID-19 hospitalizations, according to reports.

Emergency Vaccine: The US is looking at a possible chance to administer emergency vaccines, like in the case of Russia and China. As cases surge day after day, the pressure to come up with a vaccine is colossal. Stephen Hahn, the head of the US Food and Drug Administration, has raised the possibility of giving an emergency approval on coronavirus vaccines being developed in the country, even before trials are concluded.

“If they do that before the end of Phase Three, which involves large-scale human testing, we may find that appropriate. We may find that inappropriate, we will make a determination,” Hahn told the Financial Times.

The possibility of this emergency administration has faced quite the flak, considering it a political motive spearheaded by the Trump government as a means to gain votes for the November 3 elections. “This is going to be a science, medicine, data decision. This is not going to be a political decision,” Hahn said, addressing concerns.

South Carolina: In other news, hundreds of college party-goers were caught crammed into a pool area near the University of South Carolina over the weekend in violation of coronavirus rules. The Columbia Fire Department said it broke up the massive bash on Saturday at around 6 p.m. after receiving calls from concerned neighbors. “It was almost like Mardi Gras,” Fire Chief Aubrey Jenkins told the newspaper.

The pool at The Apartments at Palmetto Compress was packed with college students, who also crowded the side of the swimming area and even stood on top of the pool house, the fire chief said. Apparently, none of the party-goers were observing any form of social distancing and did not have masks on, to make matters worse.

The students were let off with a warning, and no fines were issued, despite a law being in place in the city of Columbia, wherein not wearing a mask is a civil infraction punishable by a fine of up to $25.