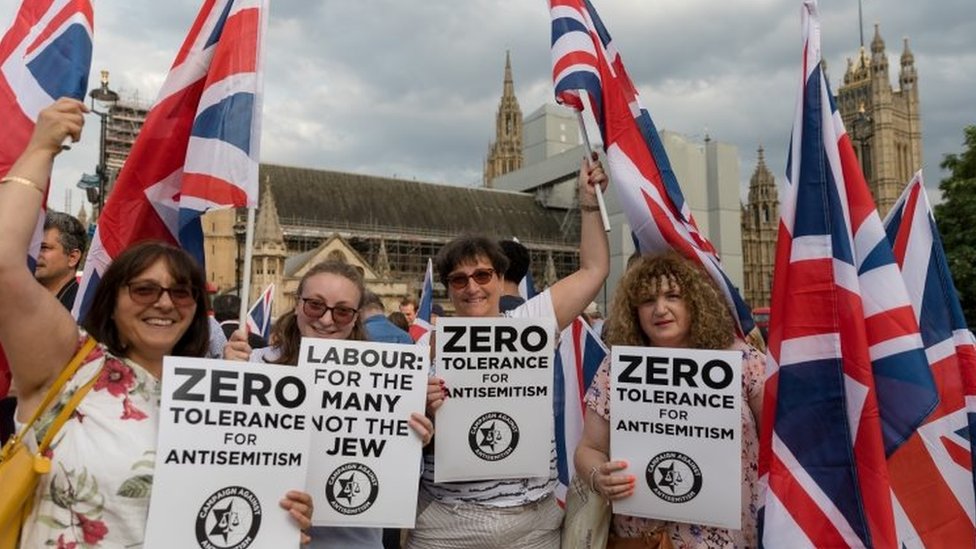 As instances of anti-semitism continue to grow with each passing year, across the globe, the latest report by the Community Security Trust goes on to show that even coronavirus lockdowns didn’t stop people from committing hate crimes against the Jewish community.

A recent report that tallied the number of anti-semitic incidents in Britain through the year 2020 revealed a colossal total of 1,668 anti-Semitic incidents – an 8% drop from 2019 but still among the three highest tallies ever. Out of these total incidents, 100 were violent assaults — a 39% drop in that category from 2019, according to the London-based organization’s Antisemitic Incidents Report 2020 published Thursday. Among those, three were severe.

100 were violent assaults — a 39% drop in that category from 2019, according to the London-based organization’s Antisemitic Incidents Report 2020 published Thursday. Among those, three were severe.

The highest monthly totals came in January, February, and June when the pandemic either had not yet fully struck or when restrictions had been eased. In contrast, the lowest monthly incident totals came in March, April, and December, when lockdown measures were at their strictest. Nevertheless, CST still recorded over 100 incidents in all but one month in 2020, which continues the pattern of historically high antisemitic incident figures in recent years: December 2020 was the first month for three years in which CST recorded fewer than 100 antisemitic incidents.