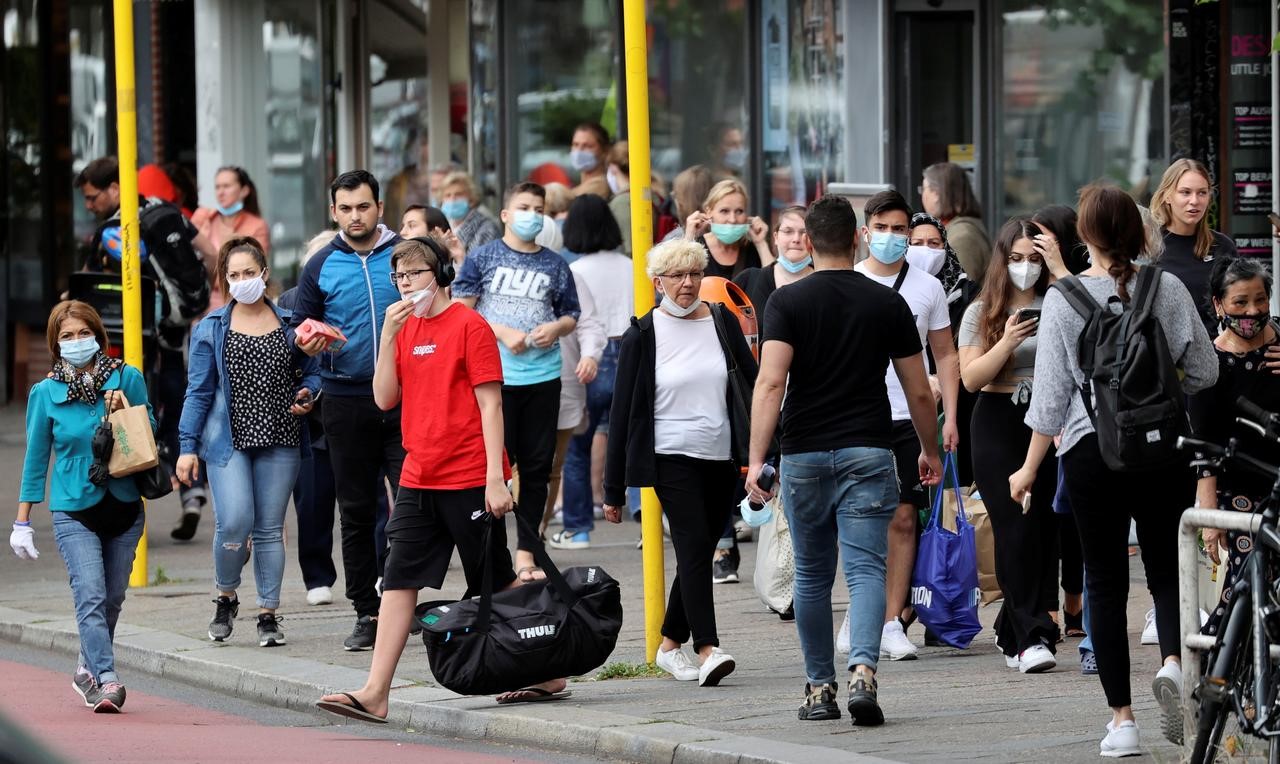 Recording a colossal high for the first time since the month of April, Germany saw a tremendous hike of 1,707 new coronavirus cases in the past 24 hours. The sense of relaxed movements among citizens and an increase in the number of gatherings, parties, and travel have all led to this unfortunate new statistic.

The latest figures, from the Robert Koch Institute (RKI) for infectious diseases, have shown a total of 228,621 infections in the country since the start of the pandemic. A number that was stable since the month of April, Germany saw 10 new deaths in the past 24 hours, bringing the cumulative death toll to 9,253.

Seeing a rise in travelers and holidaymakers, German officials took to declaring two new risk regions. To curb and contain a further spread of the virus, Germany’s public health agency has declared the popular tourist destinations Sibenik-Knin and Split-Dalmatia in Croatia as coronavirus risk regions. Croatia has the third-highest number of infections among people returning to Germany, according to the Robert Koch Institute (RKI), after Kosovo and Turkey. The RKI also added the Valcea region of Romania to its coronavirus risk list.

Meanwhile, standing amongst one of the worst-hit countries India has reported over 64,000 new cases in just over a day. Now ranked the third worst-affected country in the world, Indian has been seeing a rise in cases with each passing day.

Brazil, which was one of the largest centers of the spread, has expressed cautious optimism that the country’s coronavirus outbreak has been showing signs of a slowdown, with cases and deaths falling, as compared to their late July trends.

The Philippines, on Thursday, reported 4,339 new coronavirus infections and 88 additional deaths, taking the total confirmed infections to 178,022 and the death toll to 2,883. With these odious numbers, the Philippines has reported the most COVID-19 cases in Southeast Asia, while Indonesia reported 2,266 new coronavirus cases on the same day, bringing the total number of cases in the Southeast Asian country to 147,211.

Despite having the only vaccine contender under its wings, Russia’s death toll from the surpassed 16,000, as the country reported 110 new deaths in the past 24 hours.

More than 22 million people have been diagnosed with COVID-19 around the world, and more than 14 million have recovered. More than 787,600 people have died, according to data from Johns Hopkins University.