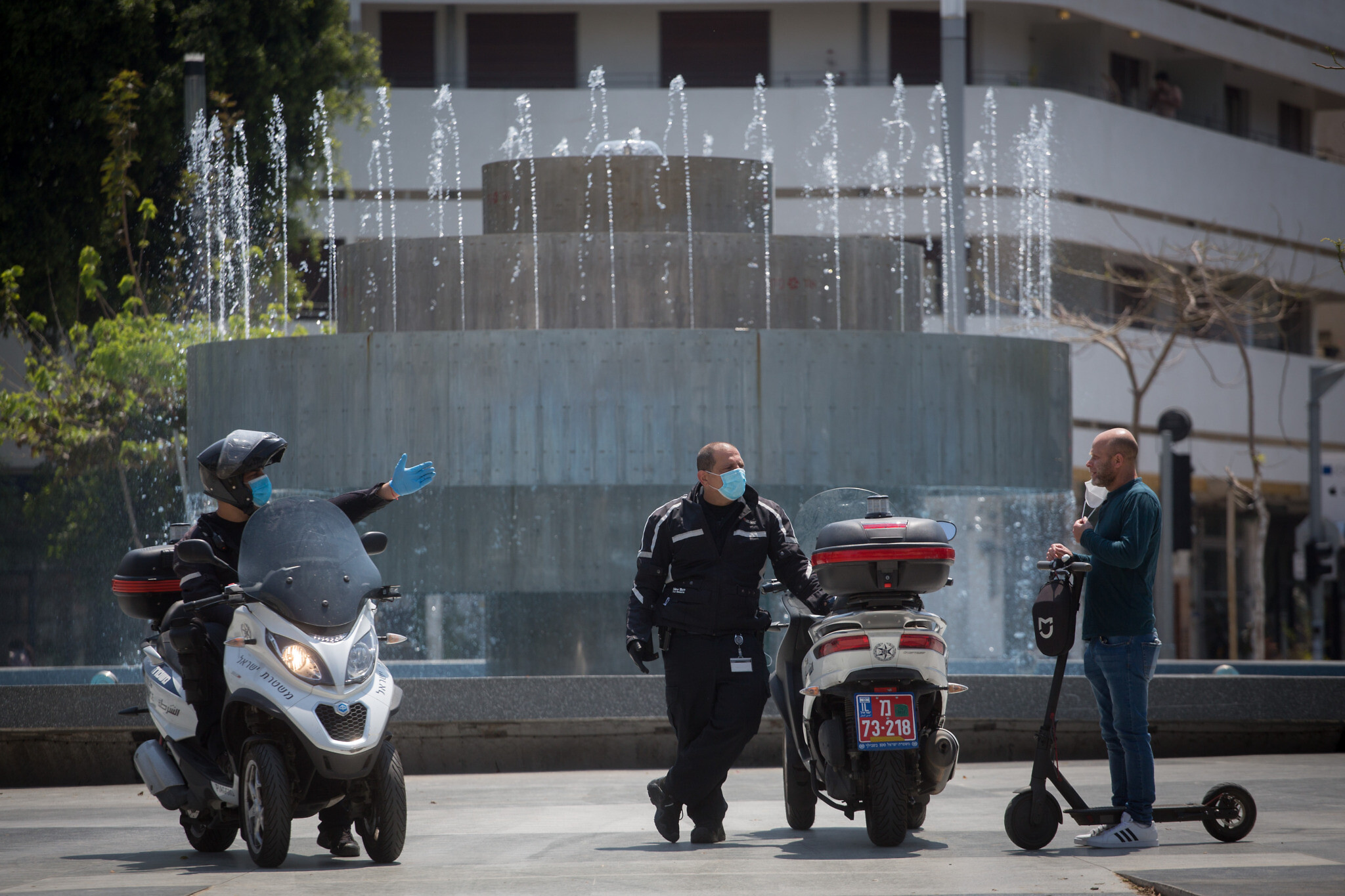 As cases across the country saw a rise, Israel reimposed a national lockdown on Sunday. In an alarming new revelation, the World Health Organization has reported a record-breaking number of coronavirus cases worldwide, with at least 307,930 cases confirmed in just one day.

Prime Minister Benjamin Netanyahu announced a three-week lockdown across the nation, which is intended to limit citizens’ movement within 500 meters of their homes. The actual imposition of the lockdown is set to start on Friday and may be extended if the situation continues to be dismal. According to the AFP, Israel stands second in the world’s highest coronavirus infection rate by population.

Facing flak from a few leaders and inviting the resignation of Housing Minister Yaakov Litzman, the lockdown will apparently be causing a major hindrance in attending synagogues over the upcoming Rosh Hashanah and Yom Kippur holidays. Starting on Friday, schools, restaurants, malls, and hotels among other businesses will shut down in Israel, and restrictions on movement will be imposed. Israel has over 155,000 cases and around 1,100 deaths.

Health Ministry Director-General Chezy Levy said Monday the government could ease the nationwide lockdown when the daily coronavirus infections drop to 1,000 a day, but admitted final criteria have yet to be set.

As far as the global statistics are concerned, more than 28.9 million people around the world have been diagnosed with the coronavirus and more than 922,000 have died, according to Johns Hopkins University. Britain, France, Austria, and the Czech Republic were among the European countries reporting large surges, with new cases in the UK reaching more than 3,000 in 24 hours for the second day in a row. The WHO expects Europe to see a rise in the daily number of COVID-19 deaths in October and November, Europe director Hans Kluge told AFP news agency. As of today, England has put forth numerous restrictions, some of which include limiting social gatherings to no more than six people.

Meanwhile, the United States continues to remain on top of the global list as the toll continues to rise, nearing 6.5 million cases on Saturday with more than 193,000 deaths.

In renewed hopes across the globe, regulators gave AstraZeneca and Oxford University the green signal for clinical trials to resume on one of the most advanced and promising experimental COVID-19 vaccines. Researchers had “voluntarily paused” their vaccine trial after a UK volunteer developed an unexplained illness.

Even during the pause, AstraZeneca said it remained hopeful that the vaccine could still be available “by the end of this year, early next year.”