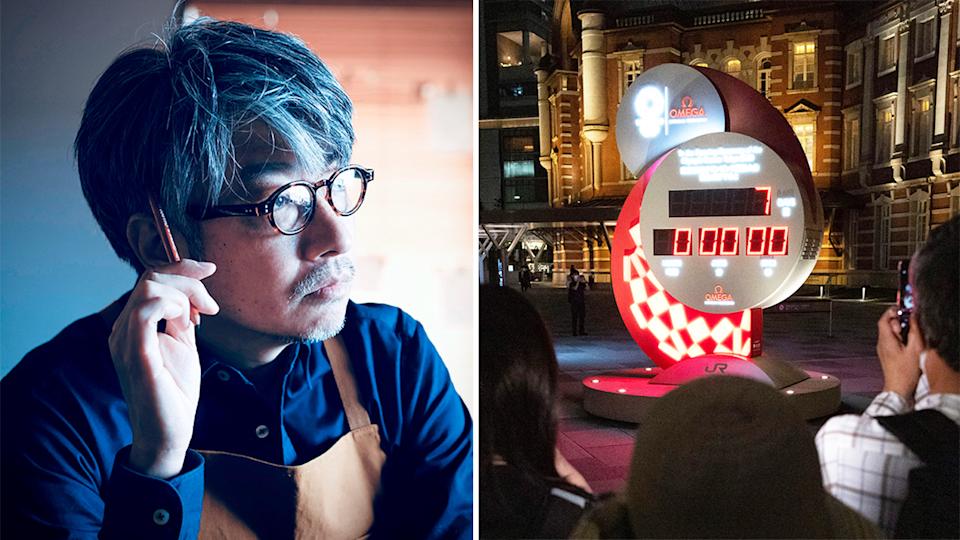 With the roots of antisemitism stretching far and wide, the creative director of the Tokyo Olympics opening ceremony was fired after a Holocaust joke he made during a 1990s comedy skit drew attention this week.

According to a video clip that started going viral on Wednesday, Kentaro Kobayashi, a popular comedian and actor who was appointed as the creative director of the Tokyo Olympics opening ceremony, joked during a television appearance in the 1990s, saying “Let’s play the genocide of the Jews.”

In a quick response to the controversy, Kobayashi was fired from his post even as the opening ceremony stands just a day away. “Any person, no matter how creative, does not have the right to mock the victims of the Nazi genocide. The Nazi regime also gassed Germans with disabilities. Any association of this person to the Tokyo Olympics would insult the memory of 6 million Jews and make a cruel mockery of the Paralympics,” stated SWC Associate Dean and Global Social Action Director, Rabbi Abraham Cooper.

This move made Kobayashi the second creative director to be fired over offensive comments. His predecessor was fired in March for mocking the weight of a female comedian.

More controversies befell as the composer for the opening ceremony also stepped down this week amid revelations that he had bragged about abusing a child with disabilities.