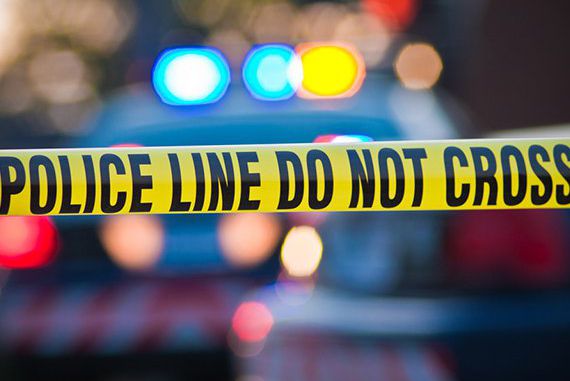 Flatbush witnessed two violent crimes on Sunday night, one of which involved the robbery of a Kosher liquor store, and the other included the stealing of a cellphone and pocketbook.

Last night, The “Schnapps” liquor store on Avenue M and East 4th Street was robbed, just hours after a woman had her pocketbook stolen on the same street.

According to reports, two men entered Schnapps Wine and Liquor at 404 Avenue M in Flatbush at around 7:00 PM and assaulted the owner before escaping with some stolen merchandise. One of the two assailants hit the owner in the face and threw around some bottles of whiskey before grabbing some bottles and escaping.

Taking immediate action, Hatzalah responded and treated the owner on the scene for facial trauma. Shomrim was on the scene as well as they discussed the incident with the NYPD officers who responded.

Uncertain if the two crimes were related, Flatbush Shomrim began canvassing for the suspects immediately.