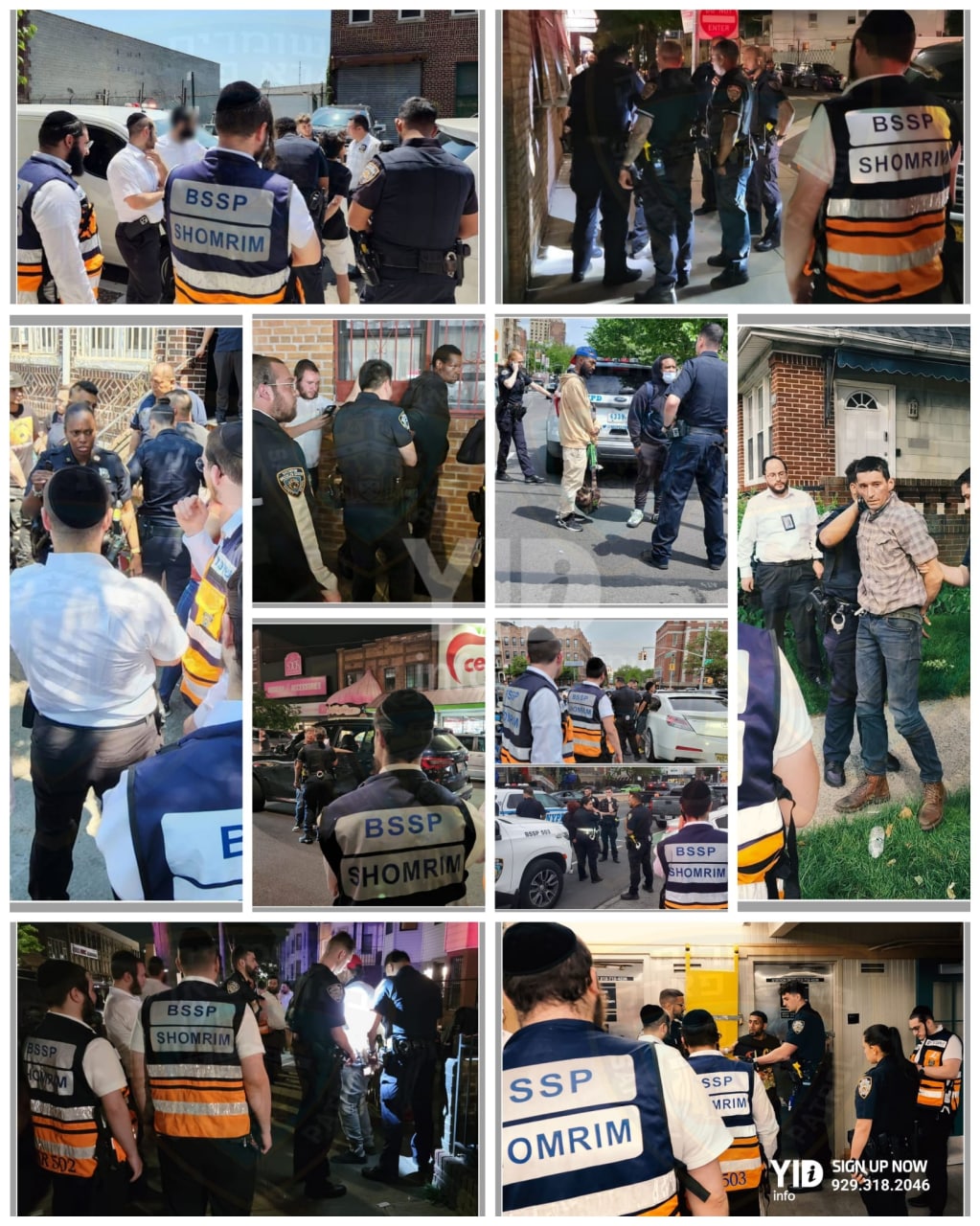 As temperatures are rising, criminal activity in Boro Park is rising as well, with a record-breaking 12 individuals arrested over the last two days. The head-spinning sudden crime spree covers a wide gamut of criminal activity and has kept Shomrim’s inexhaustible volunteers busy round the clock.

“Be aware, be vigilant, be careful and be prepared,” Boro Park Shomrim Coordinator Motty Brauner requested YidInfo to share with readers. “Look out for yourself, your family, and your property by locking doors (both vehicles and homes) and staying focused on your surroundings. Many people hesitate before making a call to Shomrim, but if someone looks out of place, such as a suspicious person standing near a neighbor’s car, a person acting suspiciously, make the call.

“If you see something, say something! And let Shomrim know sooner rather than later so we can prevent crimes before they happen.”

Suspect arrested for breaking into a vehicle

Suspect arrested for an assault

Suspect arrested for shoplifting from a grocery

Suspect arrested at 3am for breaking into cars