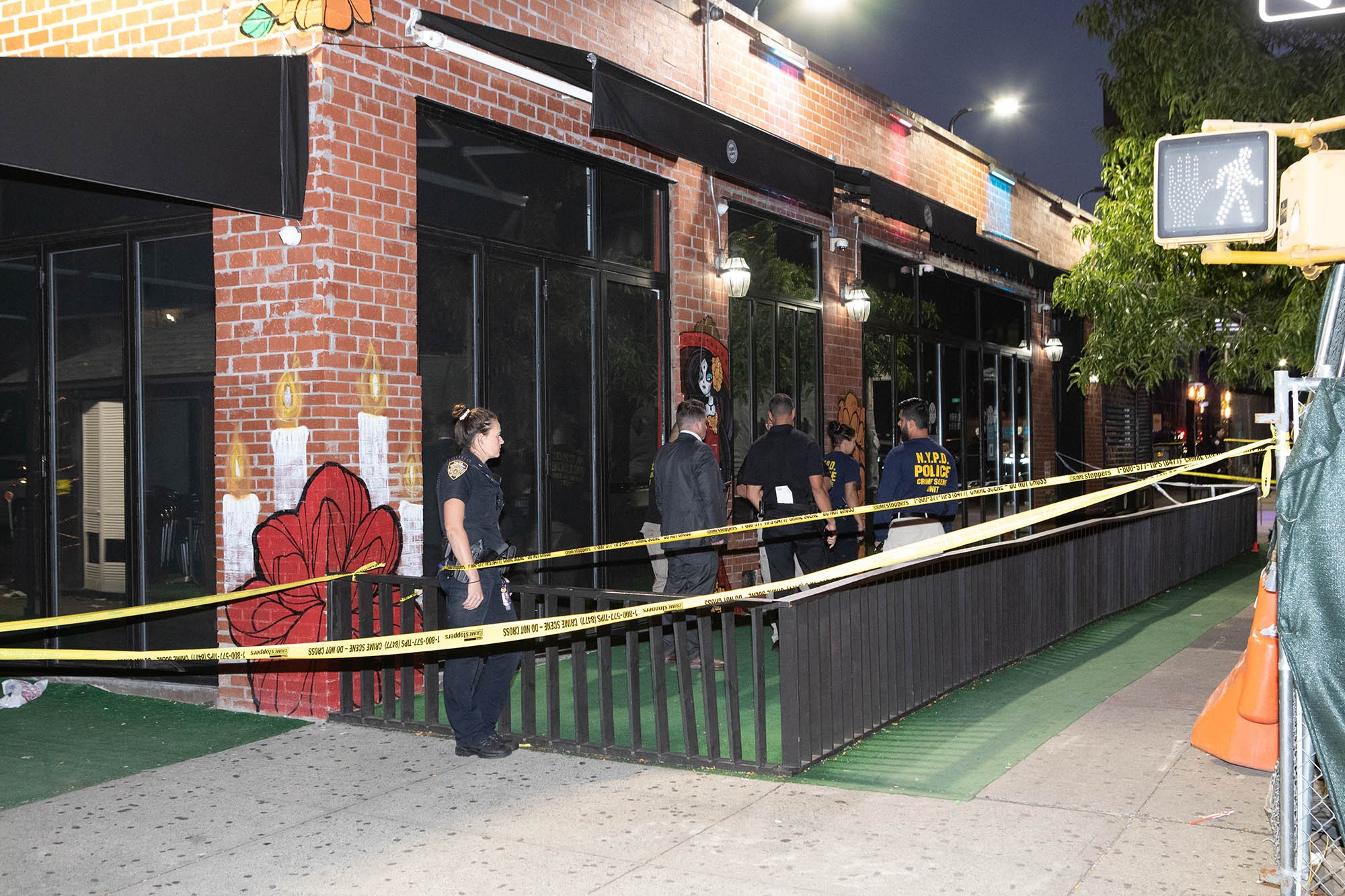 Caught for his vile act against two young Hasidic girls who bravely escaped from his clutches, a career criminal was arrested by the NYPD on Tuesday in a case of attempted sexual assault.

Charged with burglary, sex motive burglary, criminal trespass, criminal mischief, lewdness, and harassment, Gessley Olivier, 20, was arrested for his Monday misdoing after the NYPD sent out a department-wide that Olivier was wanted in the 71st Precinct.

As it stands, Olivier, stalked the two young Hasidic girls into a Crown Heights apartment building on Eastern Parkway before trying to attack them at about 1:25 p.m. on Monday. Law enforcement sources further narrated the event saying that in order to ward off the creep, the frightened girls ran into the bathroom of a friend’s first-floor apartment and locked the door.

In response, Olivier followed them and screamed horrific things, before busting through the locked door with his pants down. The brave girls then kicked the pervert and fled from the building to a nearby synagogue for help.

As soon as the case was filed, investigators secured footage where Oliver was recognized by an officer for his previous crimes. Oliver has more than two dozen previous arrests on charges including burglary and grand larceny.

Eventually, on Tuesday, Oliver allegedly stole a 2019 Jeep Cherokee from a Midtown parking garage and cops tracked the vehicle to Lower Manhattan, where they arrested Olivier and learned he was wanted for the previous day’s attack in Brooklyn.