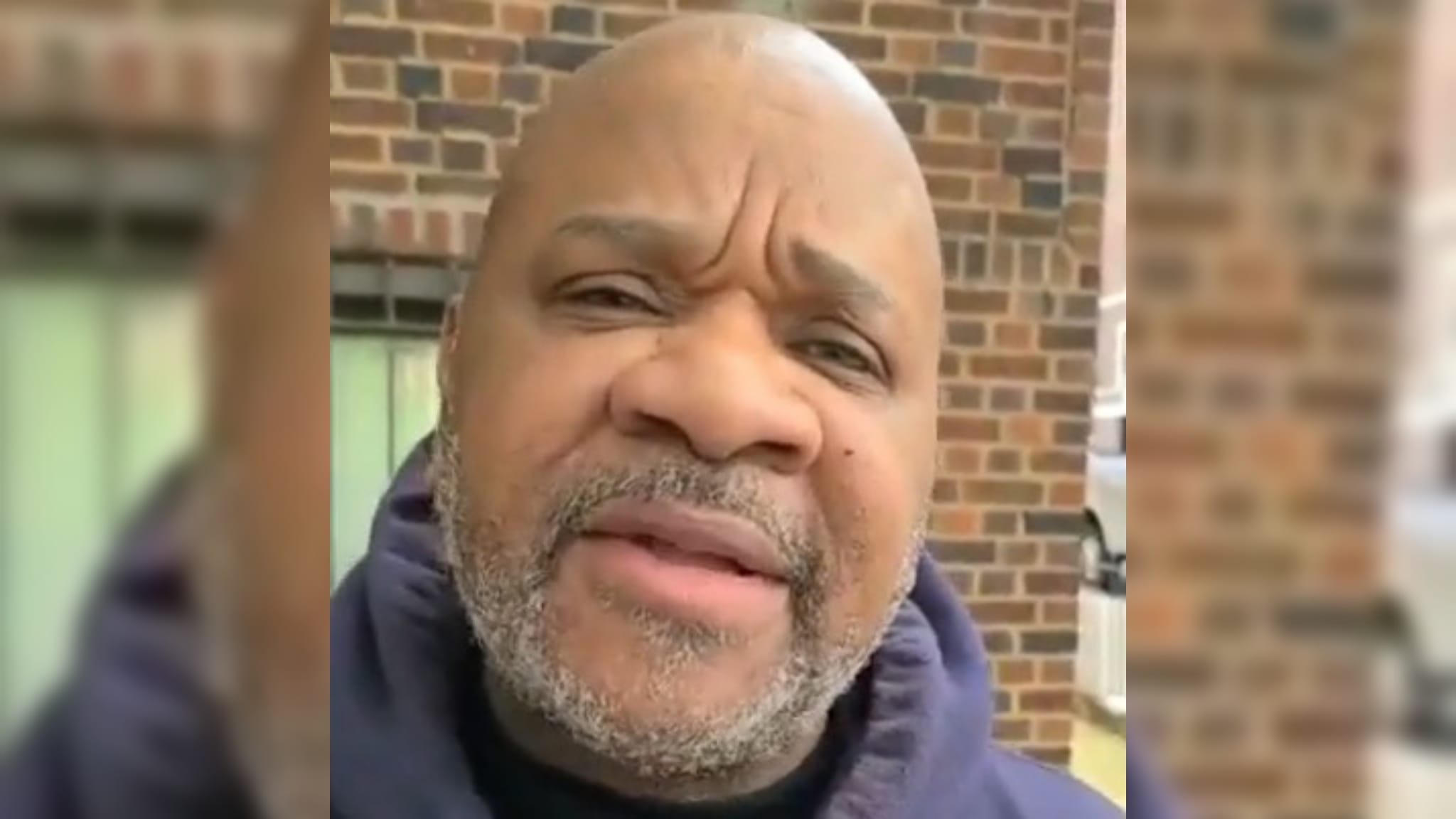 Taking cognizance of the brutal assault on Crown Heights activist and Chasidic resident Yossi Hershkop, a man who claimed to be his friend came forward and strongly condemned the attack online.

After seeing reports of Hershkop being brutally assaulted on the streets by three thugs in front of his young child, Jeffrey Davis, who says he is a friend of Yossi’s, posted a video message where he expresses his disgust at the violent attack, and calls for the arrest and conviction of the perpetrators.

Standing at the spot where the incident occurred, Davis, despite being a black man himself, called out the Black thugs and said no form of violence can be tolerated.

He added, “This action cannot be tolerated, this city is going backward.” Davis also said he has a children’s book addressing hate, which is intended to mend the relationship between the black community and the Jewish community.

He went on to say, “I’m sick and tired of having to do this…I’m calling on the arrest and conviction of these individuals, for the 71st precinct to get involved, find these individuals,” Davis continued. “This cannot be tolerated to any degree.”