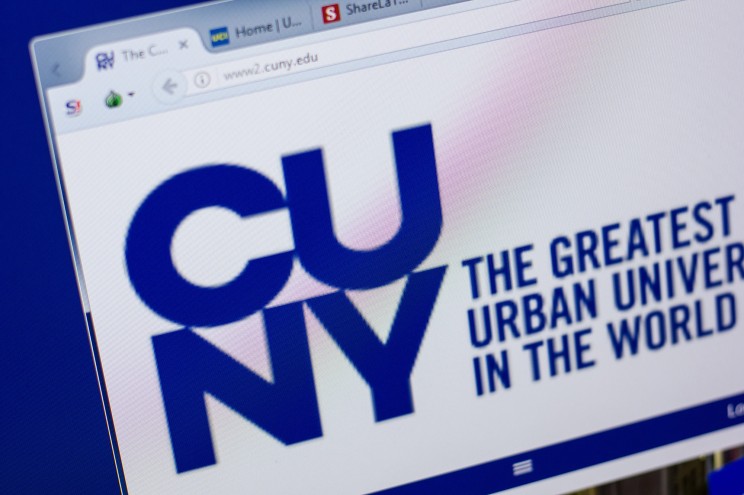 Six City University of New York professors have filed a civil suit against the school’s union for its “anti-Semitic, anti-Jewish, and anti-Israel” stance.

Based on the suit filed at Manhattan Federal Court, five of the plaintiff are Jewish who accused their union Professional Staff Congress of issuing a resolution of support for the Palestinian people.

“Since the resolution, PSC has continued to advocate positions and take actions [the professors] believe to be anti-Semitic, anti-Jewish, and anti-Israel,” the petitioners said on their suit.

In their suit, the plaintiff also asked the court that they no longer want to be forced to use the PSC as their “exclusive bargaining agent,” or pay dues.

At the moment, PSC has yet to issue an official statement regarding the suit.

Meanwhile, a CUNY spokesperson cited a 2021 statement from Chancellor Felix Matos Rodriguez saying that school organizations like PSG “speak for themselves.”