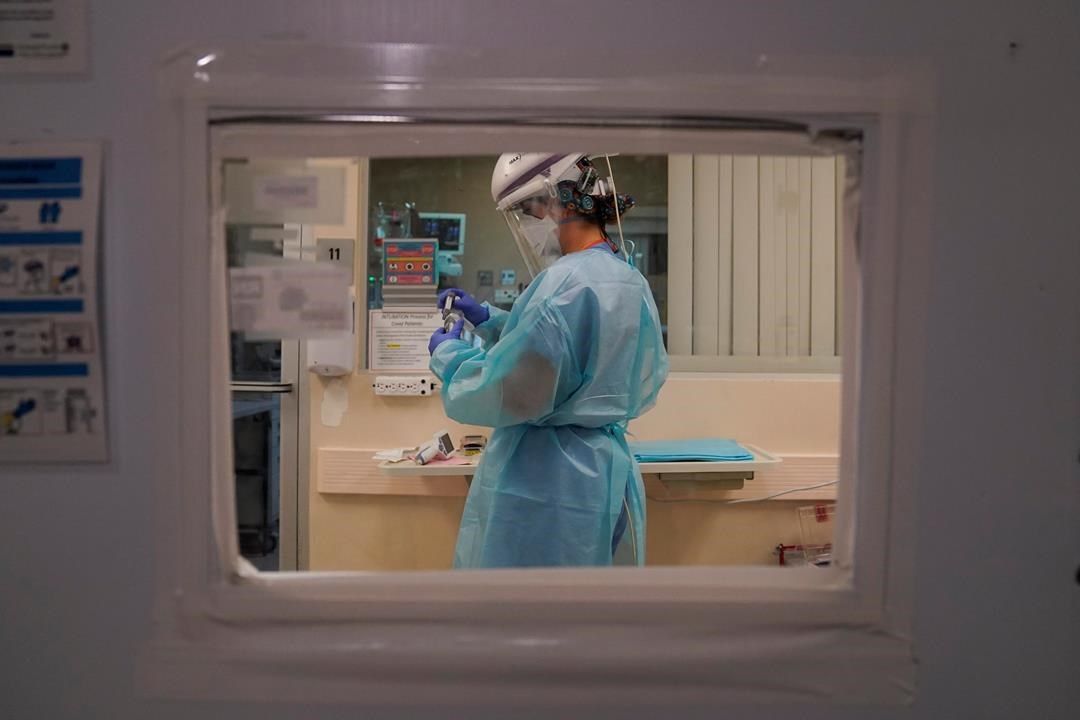 The Cuomo administration this week, has ordered nursing homes statewide to ramp up coronavirus testing of all staffers to twice weekly, in response to an outbreak of the killer bug at numerous facilities.

The state Health Department issued an order to double COVID-19 staff testing from weekly to semi-weekly in a letter sent Thursday to 615 nursing homes, which read, “In consideration of the continued and sustained community spread of COVID-19 in all regions of the state, the Commissioner [Howard Zucker] is directing nursing homes to increase the frequency of testing of staff, as an essential measure to protect residents and ensure prompt and appropriate care for staff.”

The order gives nursing homes seven days to comply with the order — or face fines or license suspension or revocation. Nursing home operators have complained that the state has been trigger happy in issuing fines for minor reporting delays amid the pandemic. It states, “Please be advised that any nursing home that fails to comply with this directive may be subject to a penalty of $2,000 per violation per day, and $10,000 per violation per day for any subsequent violations. Additionally, the Department may suspend or revoke such facilities’ operating certificate, and a receiver appointed to continue operations on 24 hours’ notice.

On Thursday, the Cuomo and de Blasio administrations went on a Twitter frenzy, bickering over COVID-19 vaccine distribution— as new data showed both the city and state continue to lag in actually getting the vital shots into the arms of New Yorkers. It all started during a press briefing by de Blasio, where he said that the city’s public hospital system chief claimed it had “thousands of slots available” for New Yorkers to get the COVID-19 vaccine – but that the doses are going unused due to overly restrictive state guidelines.

Gov. Cuomo’s office hit back with a statement saying the city overall still has hundreds of thousands of unvaccinated health care workers eligible to receive the shot — and that hospitals should hand their doses back to the redistribution if they have inoculated all of their staff.

The feud continued as De Blasio’s press secretary Bill Neidhardt posted screenshots of the release, saying, “The Governor’s office released a long statement as to why they won’t give cities and counties the freedom to vaccinate first responders and the elderly. It all boils down to this: There is no excuse to slow down the vaccination effort.”

To this, Cuomo senior adviser Rich Azzopardi barked back at Neidhardt, tweeting that the city said its “rate of refusal” — the percentage of eligible workers refusing to get the vaccine — “was 30% yet they only used 14% of their vaccines. The math doesn’t add up.”

In the end, Cuomo, during his own press conference call, said, “New York City, you have vaccinated 14 percent. How can you say you hit the refusal rate which you say is 30 percent? That’s a long way from 14 to 70, and again, we don’t have enough vaccine. We’re only at 900,000 doses against 2 million health care workers, so anyone who hits the refusal rate tell us, and we’ll reallocate.”