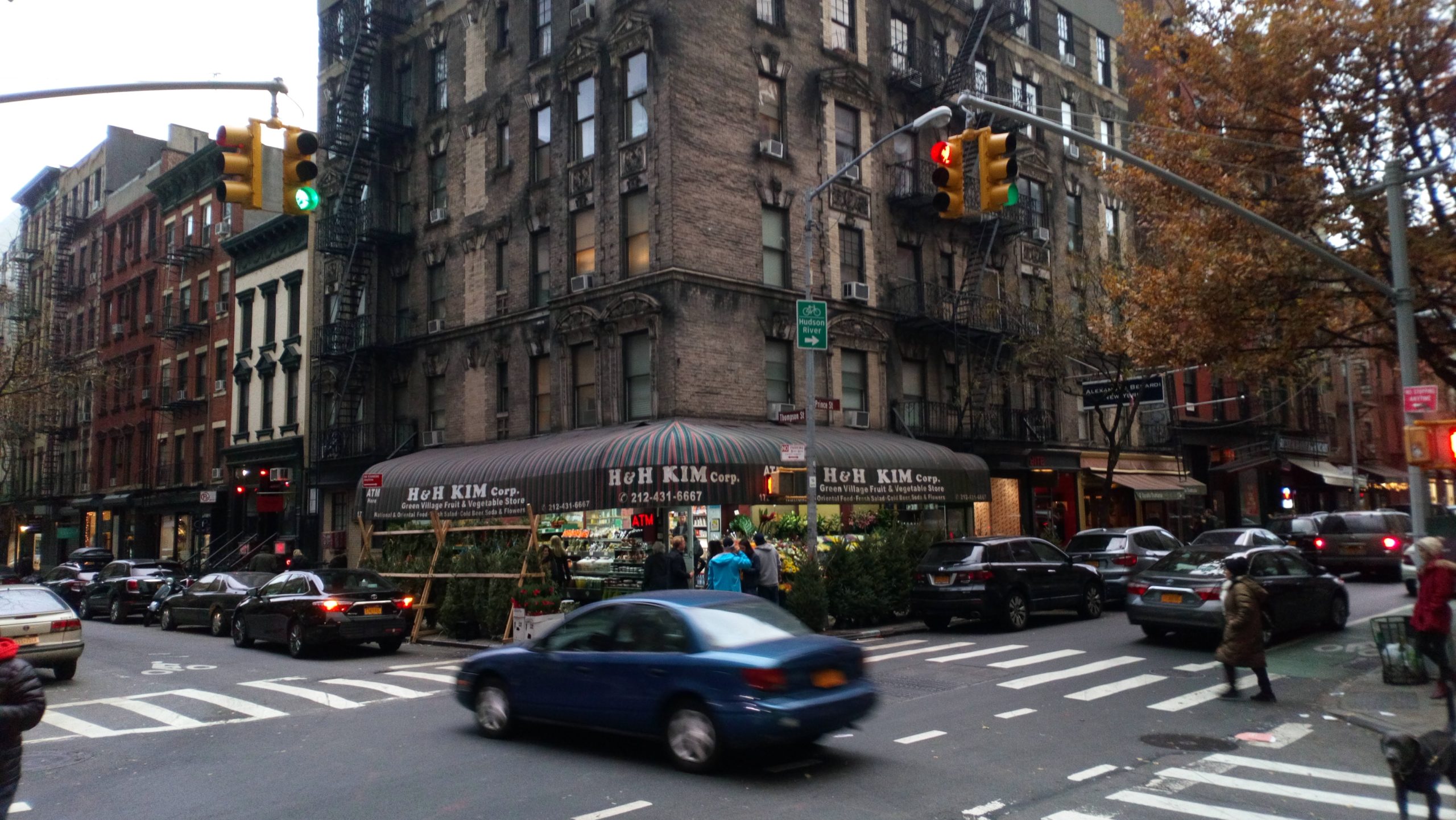 After months of battling high infection rates, New York will see easing curfews and numerous reopenings starting next week. On Monday, Governor Andrew Cuomo announced a slew of upcoming reopening steps for the next month. Meanwhile, he also extended the statewide indoor service curfews for restaurants and catered events by an hour each, citing ongoing improvement in New York’s key coronavirus numbers.

According to Cuomo’s set of announcements on Monday, New York will now be extending its indoor restaurant service curfew statewide on Monday from 11 a.m. to midnight; catered events can also last an hour longer, to 1 a.m. instead of midnight.

Starting next Monday, the Empire State will raise movie theater capacity to 33 percent and museum and zoo capacities to 50 percent each. Cuomo also stated that he will lift large indoor arena capacity to 25 percent on May 19 ahead of the NBA playoffs, as New York state COVID hospitalizations have fallen below 3,790, the lowest they’ve been since late November. Core COVID protocol, including proof of vaccination or a recent negative COVID test in cases like large arena events, continues to apply. As it stands, New York, New Jersey, and Connecticut have each fully vaccinated more than a quarter of their respective populations; nationally, more than 32% of U.S. adults age 18 and older have completed their series.

Additionally, the state’s chief judge ordered all judges and court staff to physically return to work in their assigned courthouses by May 24, a change that may help deal with a backlog of postponed trials.

New York’s seven-day average positivity rate has fallen below 3 percent for the first time since before Thanksgiving, while new daily COVID deaths are at their lowest tolls since around that same time. Hospitalizations are also slowly dropping, with the state reporting about 3,800 patients with COVID-19 as of Sunday, down 14 percent from two weeks prior. “The numbers are stable and going down so we can start to open up more economic activity,” Cuomo said. “If we continue to vaccinate, if we continue to act smart, I think the worst is behind us and we’re in a good place. But those ‘ifs’ scare me,” the governor said. “I want to make sure that nothing changes. And I want to make the decision when it is timely, because once you say, ‘We’re doing this,’ I don’t want to have to go back the other way. Four months in this environment is a relatively long time.”