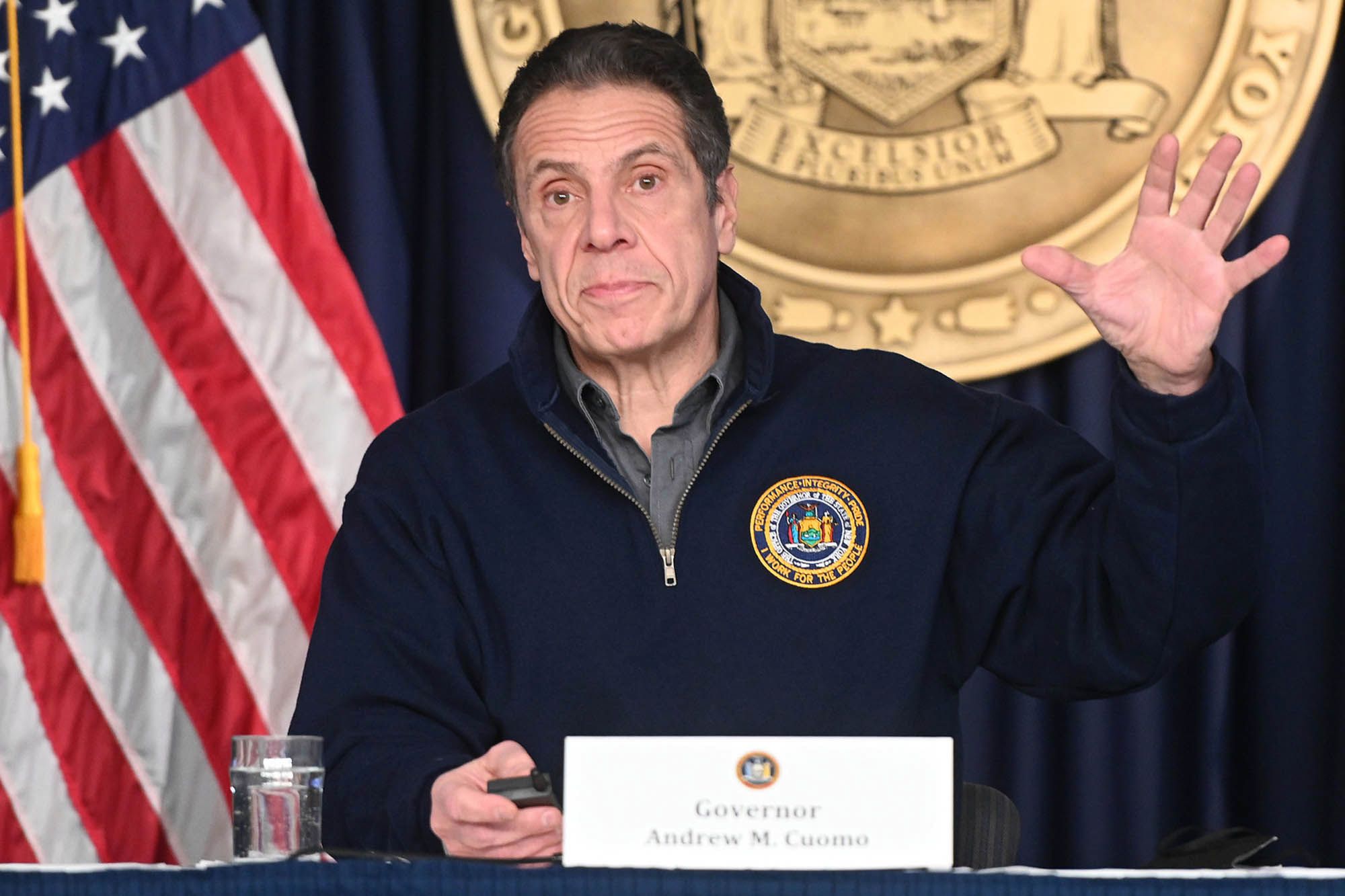 Claiming that the state does not have adequate doses of the vaccine to spare, New York Governor Andrew Cuomo shut down calls for restaurant workers to be prioritized within the state’s coronavirus vaccine rollout, calling it a “cheap, insincere discussion” on Monday.

As the Big Apple’s restaurants are set to open on the 14th of February at a dismal 25% occupancy yet again, several unions called upon the governor to consider the possibility of restaurant workers being vaccinated to avoid the spread of infections. Shooting down these discussions, Cuomo told reporters on Monday, “Yes, I would like to see restaurant workers eligible – makes total sense. But what does eligibility mean when you don’t have the supply necessary?”

He also added that the “cheap, insincere discussion” would lead to the removal of another group given the limited supply of the vaccine. Currently, in phase 1B of New York’s vaccine rollout, individuals over the age of 65, teachers, grocery store workers, public transit workers, and first responders are eligible, among other high-risk groups.

After a major shortage in supply which Cuomo conveniently blamed on the Trump administration, last week, Cuomo said President Biden’s plan to ramp up vaccine distribution by 15% to 16% was “not enough” because New York has been so efficient at administering its doses. Cuomo told MSNBC that his state was “basically out” of vaccine doses last Tuesday.

According to data reported on Monday, the state had received 1.5 million first doses and it had administered nearly 1.4 million.

On the other hand, restauranteurs in New York are already fuming at Cuomo’s disappointing 25% occupancy decision amidst an already hurt economy. “What are we going to do with 25 percent? It’s a joke!” said Vincent Malerba, 42, who owns four Staten Island restaurants. “It’s disgusting. I go to the gym, touch everything, get a haircut, but nobody can go to dinner? You can go to New Jersey, my friends’ restaurants have an hour wait on a Tuesday,” Malerba lamented. Malerba said there are “no words” to describe how he and other restaurant owners feel about Cuomo. Now, with another jab at the restaurant community, the city is losing faith when it comes to the way things are being handled by Cuomo’s administration.