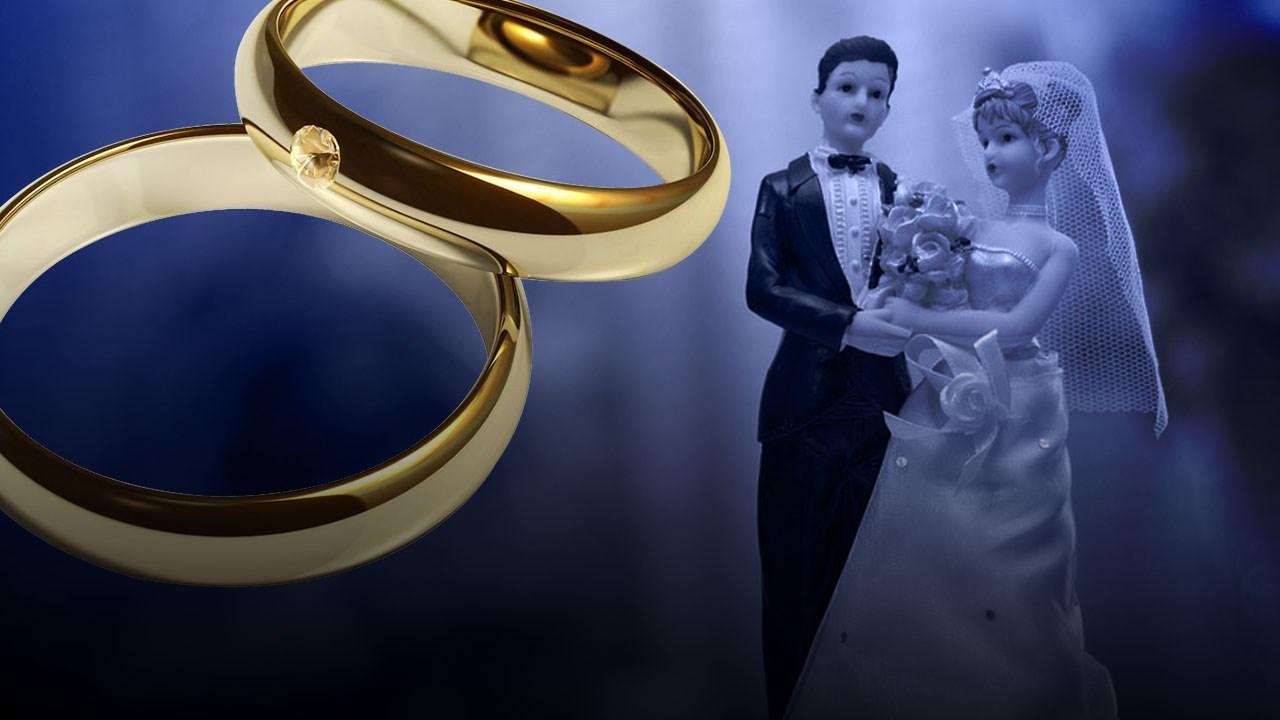 Towards the end of this week, New York Governor Andrew Cuomo signed a new legislation raising the age of consent to be married in New York State to 18 years. This is the second legislation following an earlier one in 2017 where the minimum age limit was 17, with the addition of parental and judicial consent.

“This administration fought hard to successfully end child marriage in New York and I’m proud to sign this legislation to strengthen our laws and further protect vulnerable children from exploitation,” Governor Cuomo said. “Children should be allowed to live their childhood and I thank the many legislators and advocates who worked diligently to advance this measure and further prevent forced marriages in this state.”

Commending the decision, which will go into effect in 30 days after becoming law, Assembly Member Phil Ramos said, “The cruel and callous practice of child marriage has traumatized too many children to count. Nalia’s Law, which will raise the age of consent for marriage to 18 and prohibit marriage if either person is underage, is named after one brave survivor of forced child marriage who I was lucky enough to meet. With the passage of this crucial legislation, minors in New York will be further protected from this predatory practice, and we can prevent stories like Nalia’s from repeating themselves.”

The legislation will now apply to licenses issued after the date of the implementation, as well as marriages that had not been solemnized prior to that date.