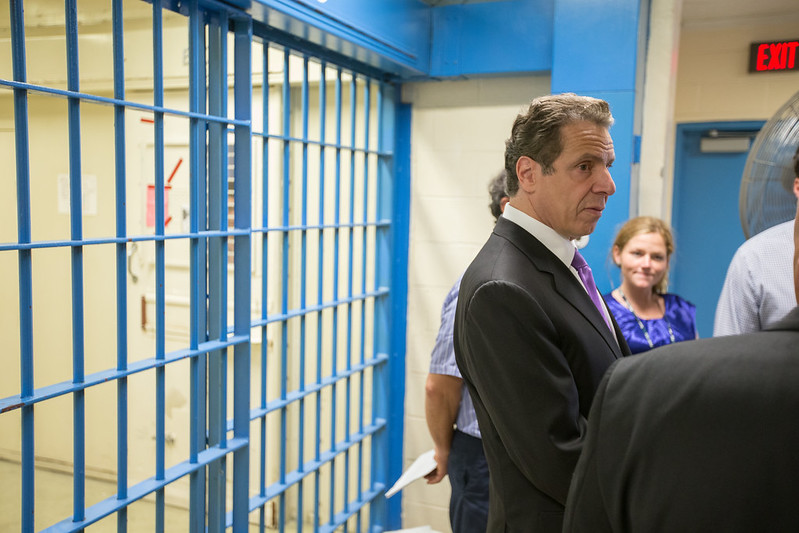 “In New York, we believe the law should be just, as well as compassionate,” Cuomo said in a statement. “Those receiving sentence commutations have undergone a successful rehabilitation, demonstrated true remorse for their actions, and shown themselves to be worthy of a chance to re-enter society.”

Following the trend of granting pardons, which President Trump did plenty of this past week, Cuomo also granted clemency to Theresa Debo and Maria Ordonez who had both been convicted of killing their partners in response to abuse. Justifying the pardon, Cuomo said in a statement that both women had nightmarish childhoods filled with harm and neglect.

Debo, who is now 64 years old, was in an abusive relationship with the man she was convicted of shooting and killing in 2006. Throughout the hearings, Debo claimed that she feared for her life and acted in self-defense during one of his drunken outbursts.

She was handed a sentence of 22 years to life — of which she has already served 16.

Ordonez, meanwhile, was just 20 when she killed her abusive boyfriend as he was beating and choking her. She was convicted of manslaughter in the first degree in 2018 and has since served six out of her nine-year sentence.

Apart from these two women, a Vietnam vet, Arnold Raimondo, 70, who had spent nearly 40 years behind bars after being convicted of murder in the second degree and criminal possession of a weapon in 1983 and sentenced to 50 years to life, was also pardoned by the Governor.

Clifton Williamson,43, was also exculpated after completing 25 years out of the 25 year-to-life sentences for crimes committed in 1996 and 1997. He was a mere boy of 18 when he was convicted of murder, despite not having been the one who pulled the trigger.

Fourteen others were also pardoned of crimes including petit larceny, attempted robbery, forgery and the criminal sale or possession of a controlled substance, with several facing the prospect of deportation without a pardon.