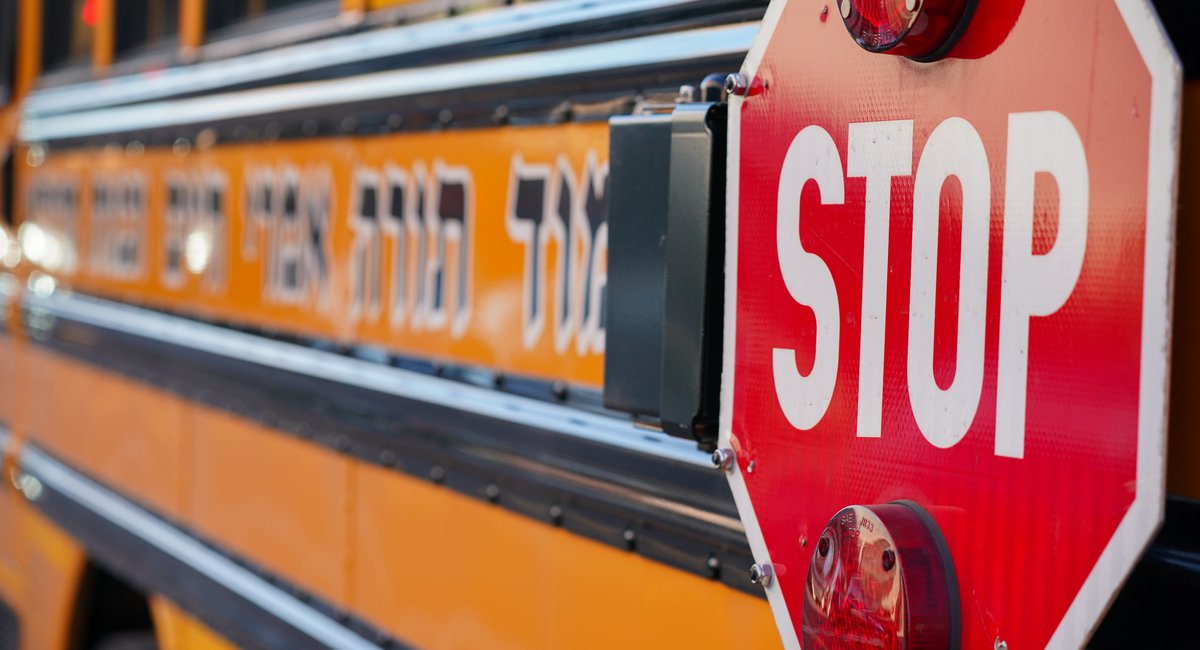 After four weeks of shutting down schools in areas that saw a surge in coronavirus cases, New York Governor Andrew Cuomo has approved the reopening of schools around hotspots and red zones today, given that adequate guidelines are followed.

On Friday, Cuomo said schools shuttered for in-person learning in red and orange zones will be allowed to welcome kids back to classrooms today as long as tests are conducted on all students and faculty. Most schools falling under the red and orange zones are Yeshiva’s, which had previously taken strong opposition to the restrictions, claiming that the administration was purportedly trying to single out the Jewish community.

Refusing to draw their shutters down in the face of injustice, the Yeshiva’s in Brooklyn had no choice but to comply when Cuomo threatened to withhold state funding from schools.

During his announcement, Cuomo said that along with the screening of teachers and students prior to resuming classroom activity, weekly screenings of 25 percent of students will have to be ensured.

“Public schools want to be open in the red and the orange zones, and we’ve been working with them to try to find ways to keep people safe but allow children to go to school,” he said. “We have an agreement with them on a protocol that I think keeps people safe and allows children to be educated.”

As per the new arrangement, schools will have to close if they have nine or more positive cases and students will transition to remote learning. The Governor added that city school buildings will also shutter if a zone has a rolling seven-day average of 2 percent. Other parts of Brooklyn and some neighborhoods in Queens are still considered “yellow” zones, where schools must conduct coronavirus tests for 20% of employees and students each week.

In the early days of October, schools and businesses across nine zip codes in Brooklyn and Queens were ordered to be shuttered. Over 120 schools were affected due to these new restrictions after just a few days of welcoming students back on campus. Resisted by parents and communities alike, several Jewish neighborhoods condemned the move in protest of selective restrictions.