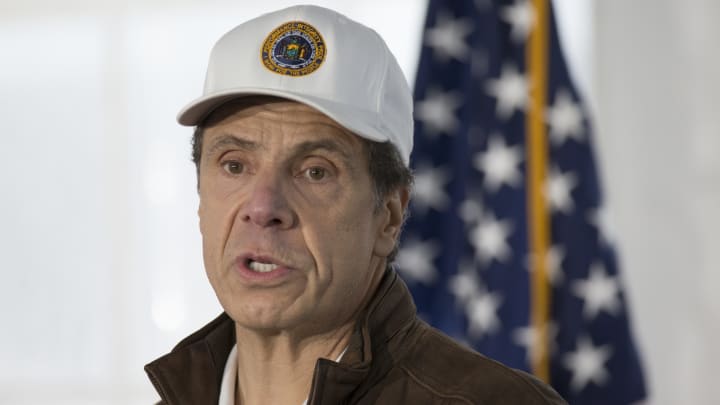 While announcing the tweaked standards for re-closing colleges in New York, Gov. Andrew Cuomo said the state is evaluating data daily as far as reopening NYC indoor dining and state movie theaters is concerned. Further assessing the fact that compliance had improved in NYC, he hinted that going forth with the move would happen soon enough.

As New York saw its 20th straight day with a daily COVID test positivity rate below 1 percent on Thursday, Governor Cuomo announced a fresh set of standards for the re-closing of colleges in the city. After these recent tweaks, the percent positivity threshold applies only to students and faculty on campus, not to the overall population in the New York region within which the college operates. Cuomo said he’d also have to re-close a college if there are 100 cases if that number is lower than the 5 percent threshold for the school community.

“After those two virtual-only weeks, the college will reassess in consultation with the local health department,” Cuomo said. During that time, athletic activities and other extracurriculars must be suspended, and dining hall options must move to take-out only. If two weeks remotely don’t address the problem, remote learning may continue or other mitigation measures may be required.

There have already been reports of large gatherings on college campuses in the area, some of which have led to suspensions at Marist College, Montclair State University, SUNY Plattsburgh, and Syracuse. At Purchase College in Westchester County, an extra layer of protection has been added to keep everyone in the community safe: pool testing of students and faculty, using saliva, done three times before Thanksgiving break.

Talking at a video conference with the press, Cuomo told reporters, “We should anticipate clusters. When you have large congregations of people, anticipate a cluster. Be prepared for it. Get ahead of it.”

The low infection rates across the city have allowed phased reopening to continue, with Gyms opening earlier this week, leaving only indoor dining the main business that is still under wraps. Cuomo addressed indoor dining in his conference call Thursday, saying his team is “reviewing and monitoring the data on a daily basis and will make reopening determinations at the appropriate time.” On a more positive note, he addressed that the restaurant compliance had been improving in New York City, which may indicate that the move to open these businesses might not be a long haul.