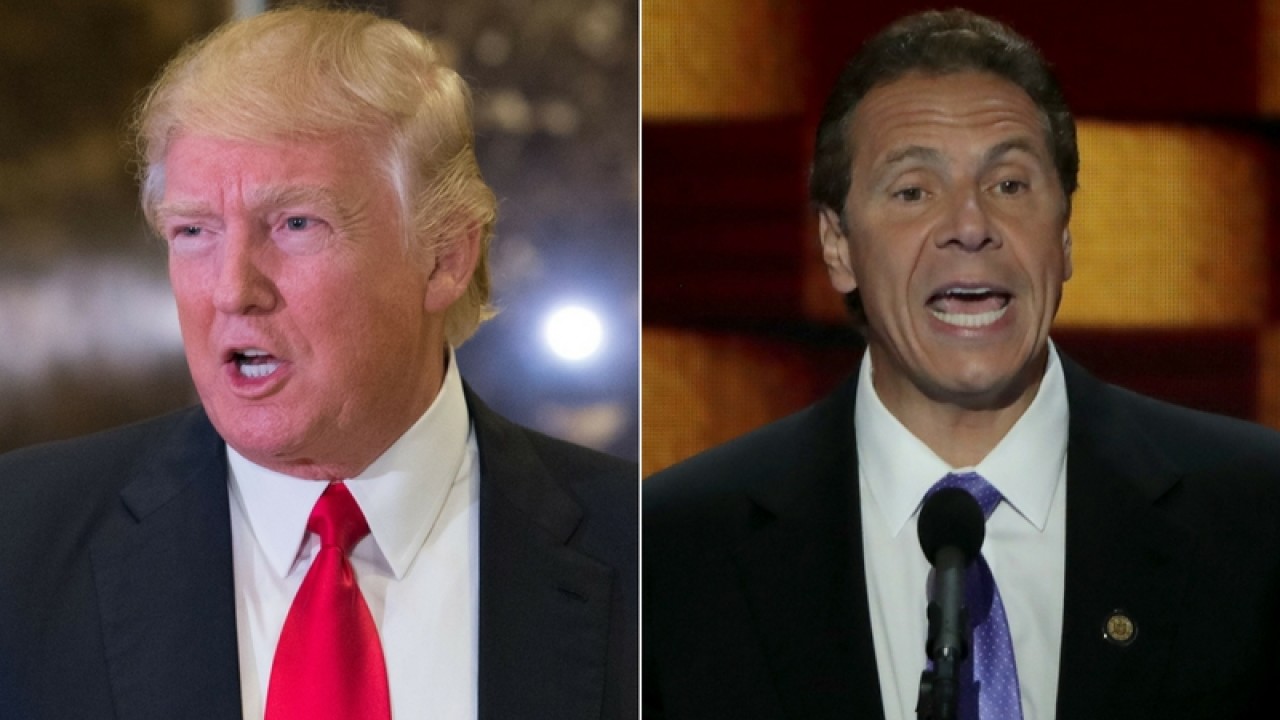 Cuomo Questions Vaccines Yet Again, Asks Why They’re Coming Out So Fast

After a series of rants against the Trump administration and the efforts of coming up with a vaccine soon, New York Governor Andrew Cuomo went out on a limb to blame and question President Trump and drugmakers Pfizer and Moderna for being so fast in coming up with a potential vaccine.

A year after battling the devastating pandemic, Cuomo still feels it’s too soon to have a vaccine, possibly just to demean President Trump. On Tuesday, while talking to Hot 97’s Ebro in the Morning radio show, Cuomo accused Trump of stroking his own ego and alleged that the drug companies were putting their own wealth ahead of public health. “Why is it moving so fast? Two reasons: money and ego. The first drug company that has the vaccine, that is big money,” Cuomo substantiated.

Citing these as the major reasons why both Pfizer and Moderna came up with high efficacy results just days apart, Cuomo stayed put on his previous stance on the matter, saying he would ensure the safety of the vaccine in New York before he begins to administer the vaccine in the state.

“You didn’t need Trump to tell the vaccine companies you should develop a vaccine. He had nothing to do with it. Pfizer, Moderna, Johnson & Johnson, they all know this is billions of dollars, whoever gets to the market first. So it’s in their economic interest to push this fast,” he added. Although several experts, including Dr. Fauci, have claimed that if the (Pfizer) vaccine arrives, he himself would also take the shot, Cuomo still seems to believe otherwise.

“President, it’s ego. On the way out the door he wants to be able to say, ‘I solved COVID because I discovered a vaccine. Nah, it’s all BS. He didn’t do anything,” Cuomo claimed, taking a dig at the President, going with his usual demeanor. “It’s the drug companies and nobody is going to trust him saying it’s a safe vaccine. But you’re going to see this play out, they’ll do what’s called an emergency authorization by the FDA. I think that could happen as soon as January where the FDA, because Trump will push them, will say we authorized the drug for emergency use, and you could see it starting in January before Biden gets into office and that’s why I’m pushing so hard to make sure that we have a process in place to check what the FDA says before people start getting the vaccine in New York.”

Just last week, Cuomo called President Trump’s vaccine distribution plan “flawed”, and claimed that he feels that Trump’s plan is discriminatory, as it relies on private doctors, hospitals, and pharmacies which are more limited compared to predominantly white areas. “We can’t let this vaccination plan go forward the way that Trump and his administration is designing it”, he said just to stir up controversy, when in fact, the White House said the vaccine would be effectively distributed to those in need.