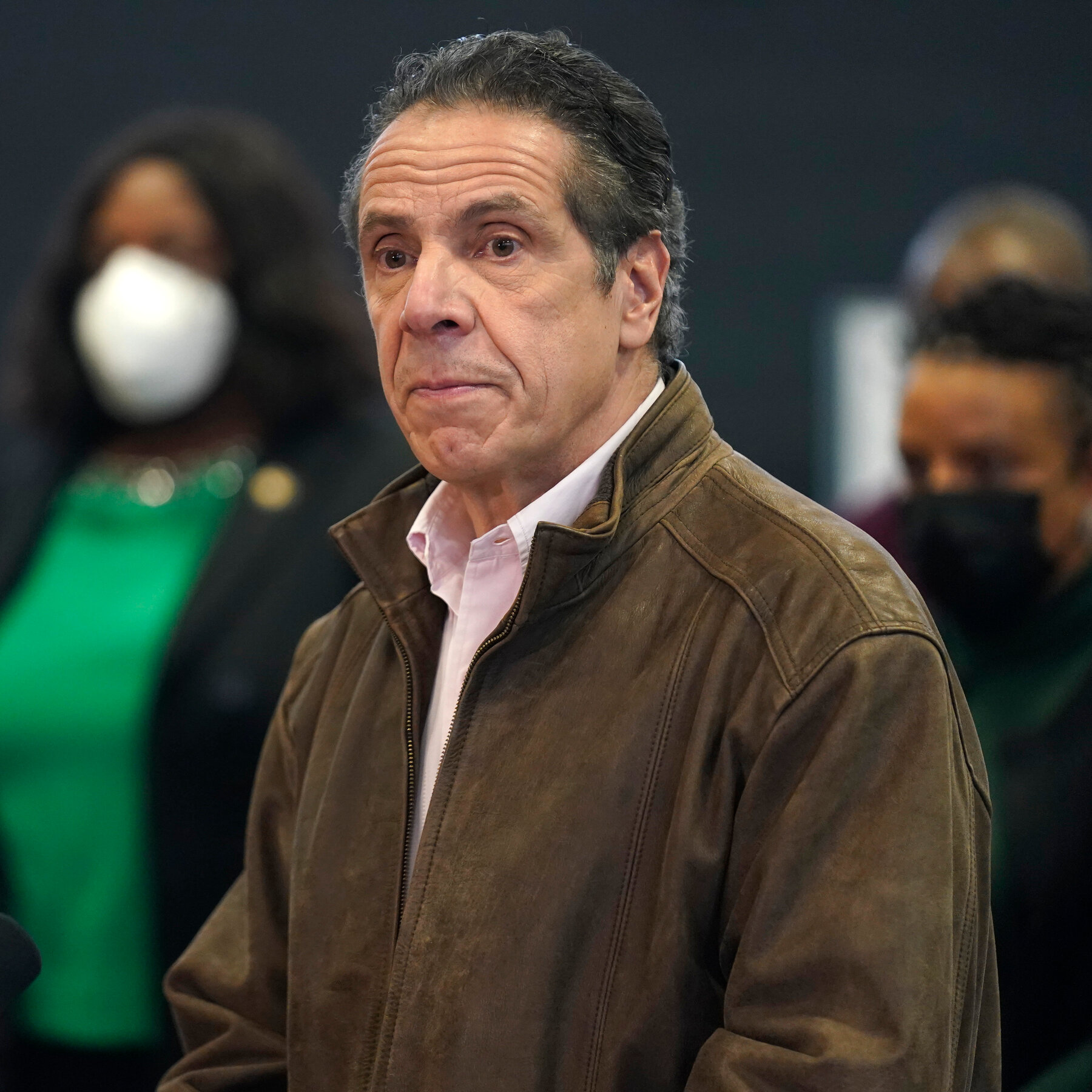 For the first time since several women stood up against the New York Governor, accusing him of sexual harassment, Andrew Cuomo acknowledged his behavior on Sunday, as being “misinterpreted as unwanted flirtation”.

Claiming that he would cooperate with the upcoming investigation led by New York’s Attorney General Letitia James, Cuomo simply brushed off the allegations, blaming it casually- on his flirtatious nature. Mounting pressure from his own political party eventually led him to comment on the matter.

In a statement released on Sunday, Cuomo maintained he had never inappropriately touched or propositioned anyone. But he said he had teased people and made jokes about their personal lives in an attempt to be “playful.”

“I now understand that my interactions may have been insensitive or too personal and that some of my comments, given my position, made others feel in ways I never intended. I acknowledge some of the things I have said have been misinterpreted as an unwanted flirtation. To the extent anyone felt that way, I am truly sorry about that,” he said. Following this, by Sunday evening, Cuomo also acquiesced to demands that Attorney General Letitia James would control the inquiry into claims he sexually harassed at least two women who worked for him.

James had previously led the nursing home investigation, finding Cuomo to be largely at fault in covering up a significant number of deaths due to his misplaced policy during the peak of the pandemic last year.

James said Sunday evening that she expected to receive a formal referral that would give her office subpoena power and allow her to hire and deputize an outside law firm for “a rigorous and independent investigation.” Earlier on Sunday, James and other leading party officials rejected two previous proposals by the governor that they said could potentially have limited the independence of the investigation.

“This is not a responsibility we take lightly,” said James, a Democrat who has been, at times, allied with Cuomo but is independently elected and had emerged as a consensus choice to lead a probe.

Meanwhile, White House press secretary Jen Psaki said, “There should be an independent review looking into these allegations.” She said that’s something President Joe Biden supports “and we believe should move forward as quickly as possible.”