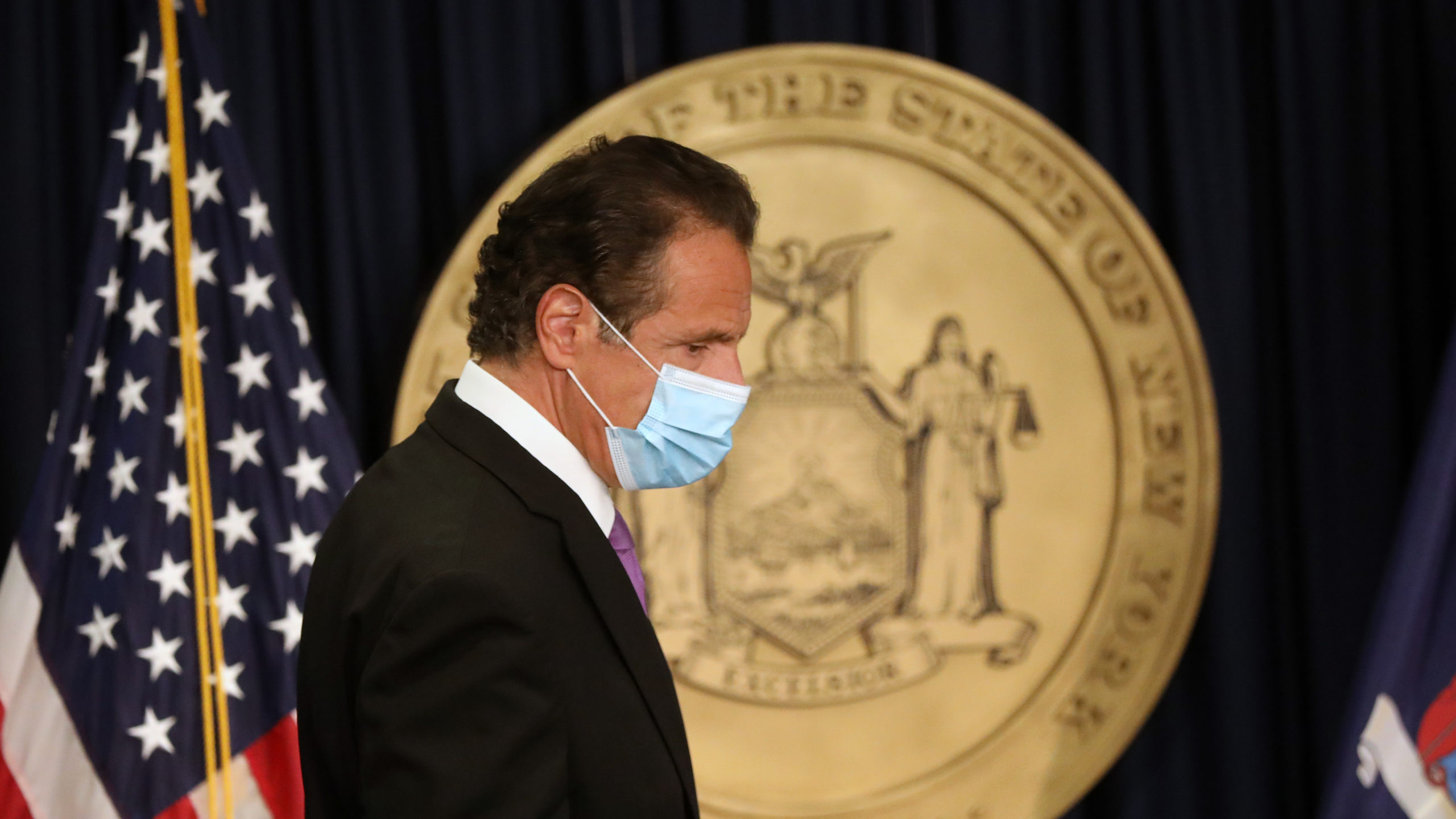 Vocalizing his mistrust in a prospective vaccine that may be distributed in the country by the federal government, New York Governor Andrew Cuomo on Monday claimed that he’d first be sure to get his own team of experts to review the vaccine, ensuring it’s safe to administer on millions of New Yorkers.

In an interview with “Good Morning America”, Cuomo took to promoting his controversial book “American Crisis” which details the uproar of coronavirus cases in the Big Apple this year and glorifies his consequent handling of it. During the interview, Cuomo was heard saying, “You’re going to say to the American people: now here’s a vaccine, it was new, it was done quickly but trust this federal administration and their health administration that it’s safe and we’re not 100 percent sure of the consequences?”

On Sunday evening, Cuomo released a vaccine distribution plan that highlighted how a possible vaccine promised by the Trump administration may be administered to millions of New Yorkers in the shortest span of time possible. His plan outlined a network between the state Health Department, hospitals, urgent-care centers, primary-care locations, pharmacies across the Empire State. According to the statements made on Sunday, the state review panel would, once the vaccine arrives, devise plans to prioritize the administration of the shots firstly to the frontline workers, and vulnerable populations, followed by areas that are seeing the highest transmission rates.

Arguing that he doesn’t think the FDA and CDC’s recommendations are “safe”, Cuomo added, “I think it’s going to be a very skeptical American public about taking the vaccine and they should be. We’re going to put together our own group of doctors and medical experts to review the vaccine and the efficacy and the protocol and if they say it’s safe then I’ll go to the people of New York and I’ll say it’s safe with that credibility.”

The Governor ended the vaccine statements on Monday, saying, “The day we get the vaccine we then have to prove to the American people that it’s safe. We then have to administer millions of doses. That is a massive undertaking that this administration hasn’t even talked about and is going to take months and if it’s not done right will be a debacle like January and February when we made so many mistakes with the COVID virus.”