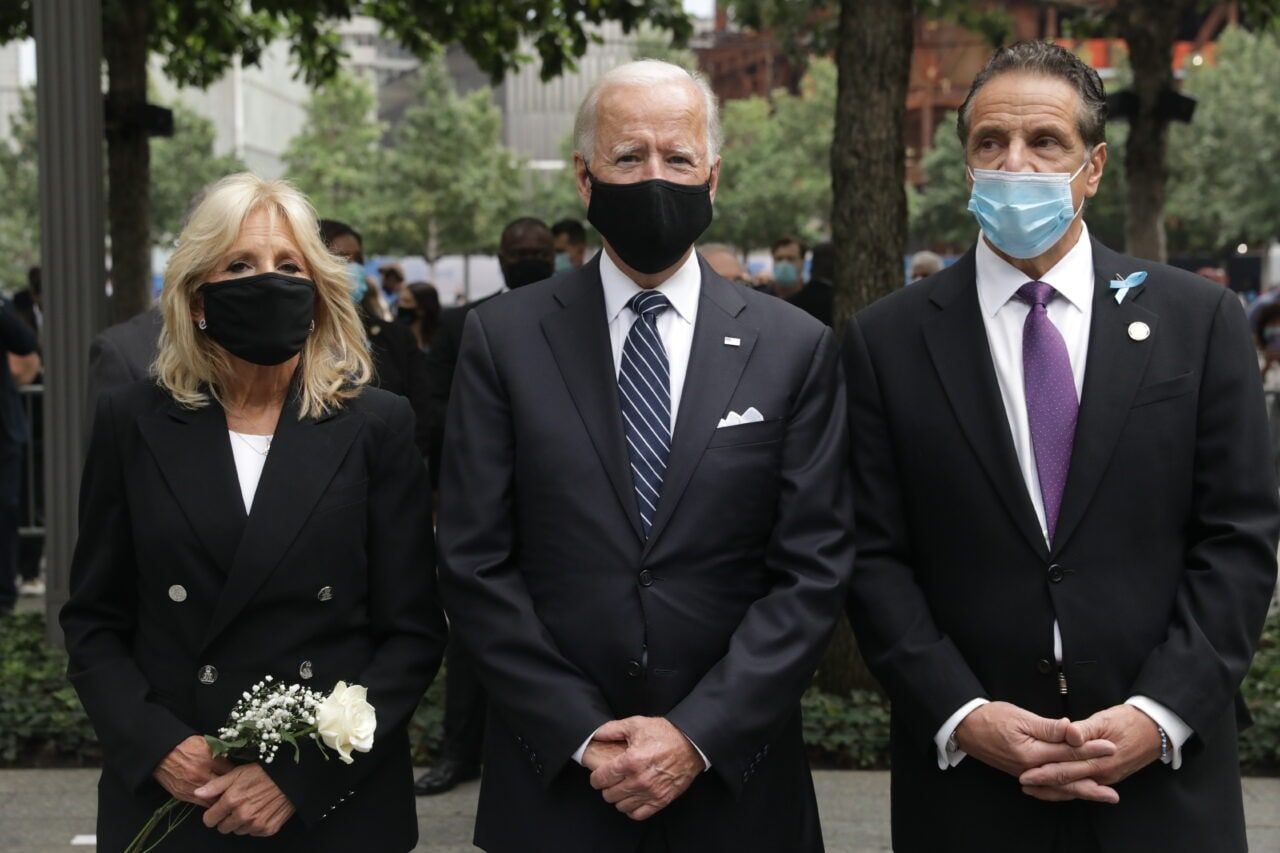 Cuomo Shuts Down Rumors of A Possible AG Nomination by Biden

On Sunday, rumors that New York Governor Andrew Cuomo was to be nominated as the Attorney General by Biden if the Democrat’s were to win the election were reported by Axios. Brushing off the speculations on Monday, Cuomo claimed he had no interest in filling in the position under a possible Biden administration.

A rumored news item that peeved several Jewish communities across NYC, especially after being at the receiving end of unfair restrictions imposed by the city administration headed by Cuomo, the Governor reacted on Monday, saying he was not interested in becoming attorney general under the potential presidency of Joe Biden, while also claiming that he would help the Democratic nominee any way he could.

A good friend of the Democratic Presidential candidate, Cuomo was former President Bill Clinton’s secretary of Housing and Urban Development from 1997-2001. He has previously indicated he would not be willing to serve in another high-level administration post.

I’m a New Yorker. I said I would serve as governor. And those rumors … those are only from people who want to get me out of New York. I don’t know why, but that’s where that’s coming from.”

When asked if he would turn down the role of the attorney general, Cuomo said: “I have no interest in going to Washington.”

A leader that has been strongly criticized this year for his mismanagement of the coronavirus crisis, he faced flak for mandating coronavirus patients be sent to nursing homes from hospitals, a decision that was a cause for nearly 6,000 deaths. Now, as cases rise in the Big Apple once again, Cuomo is once again a subject of hate, especially since he has been allegedly trying to target the Orthodox community living across Brooklyn and Queens.