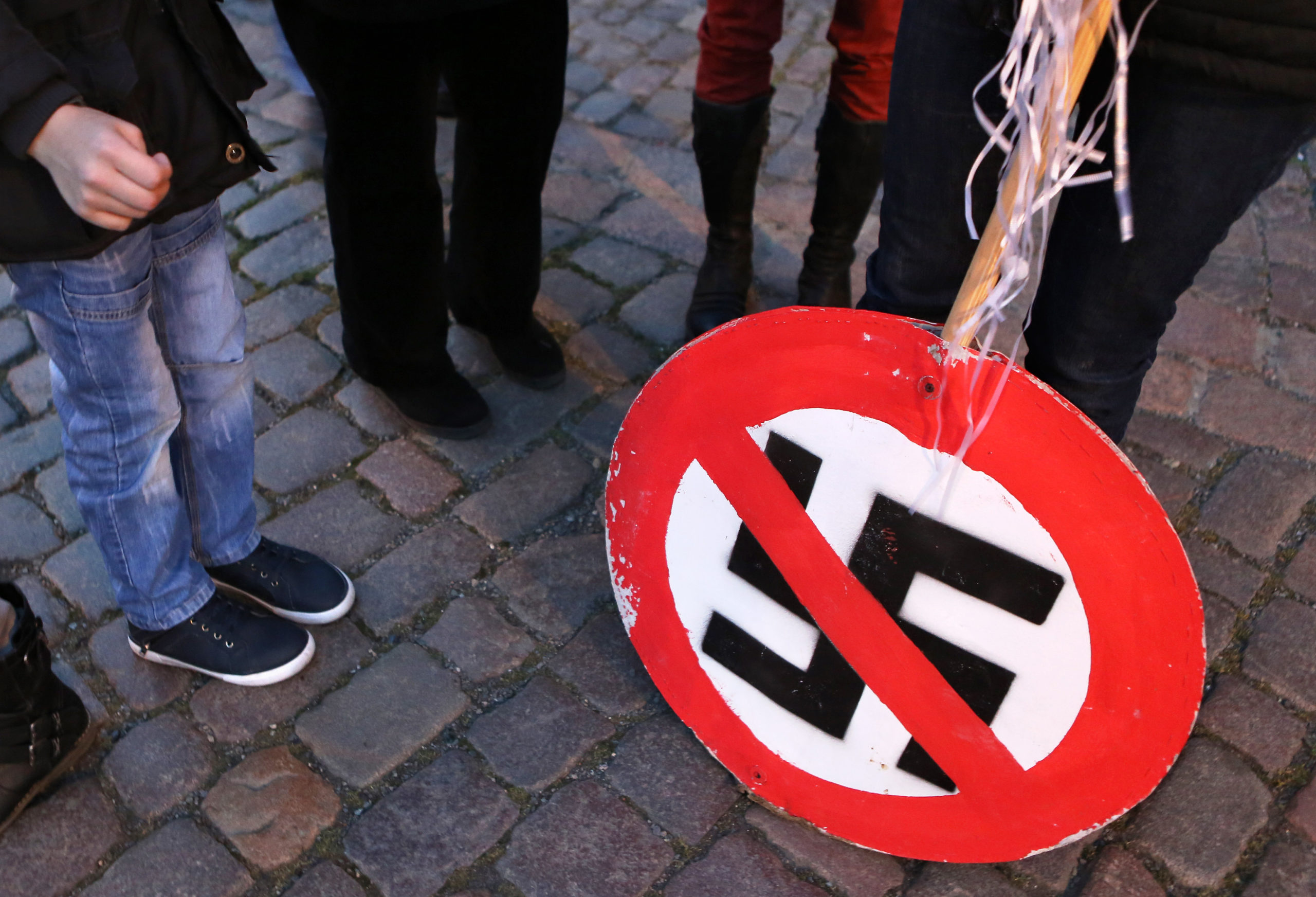 On Tuesday evening, New York Governor Andrew Cuomo signed a bill into law, banning the sale of “hate symbols” such as the Confederate Flag, Swastika, and other Neo-Nazi souvenirs on state property. Whilst signing the bill, the top official admitted that the new edict might clash with the First Amendment and be struck down as unconstitutional, but claimed it was imperative nonetheless.

According to the new law, which has been signed last evening and is in effect ever since, the sale of hate symbols and anti-semitic goodies on public grounds including state and local fairs has been banned. The law also severely limits their display unless deemed relevant to serving an educational or historical purpose.

“This country faces a pervasive, growing attitude of intolerance and hate — what I have referred to in the body politic as American cancer,” Cuomo wrote in his approval message. “By limiting the display and sale of the confederate flag, Nazi swastika and other symbols of hatred from being displayed or sold on state property, including the state fairgrounds, this will help safeguard New Yorkers from the fear-installing effects of these abhorrent symbols.”

He continued saying: “While I fully support the spirit of this legislation, certain technical changes are necessary to balance the State’s interests in preventing the use of hate symbols on state land with free speech protections embodied in the First Amendment of the United States Constitution.”

The reason as to why a few technical changes will have to be made is because a private entity can choose to sell or not sell offensive symbols but when the government bans the sale of offensive, but constitutionally protected symbols, on its property the First Amendment of the Constitution comes into play. Reacting to this, a Cuomo spokesman said the governor’s legal team will be reviewing the bill in consultation with the state Legislature to make a possible amendment.

As several instances of Anti-Semitic hate crimes and attacks are coming to the forefront, the new law is a step in the right direction, considering that a clampdown on the sale of such symbols would eventually help to put a stop to the propagation of these malicious sentiments.